With the long lifespan achieved, the solar cells are finally on the way to building solar windows that will transform the collection of photovoltaic energy. 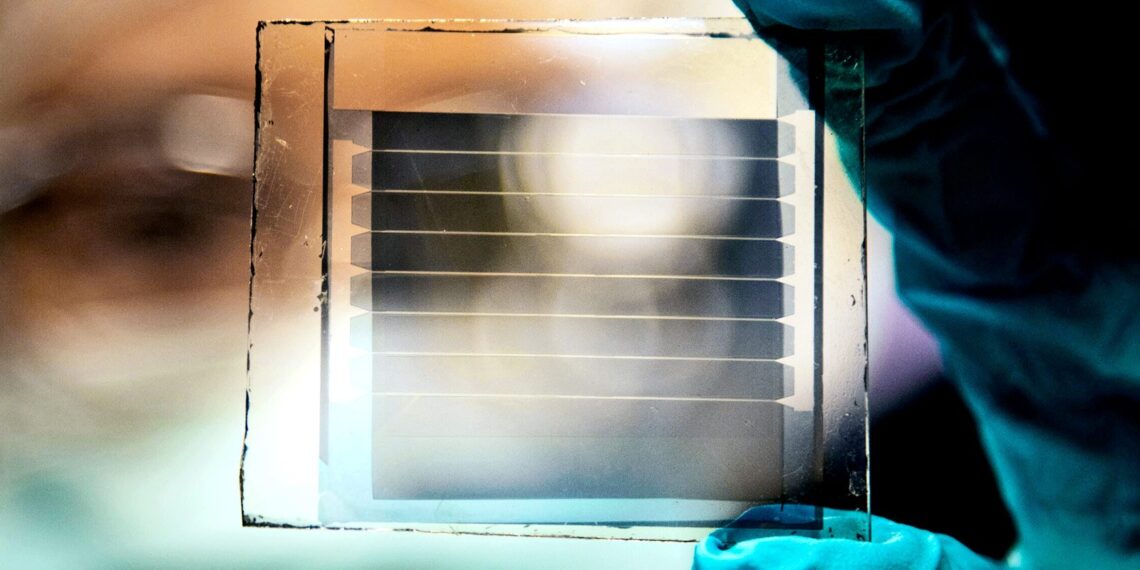 Xinjing Huang, a PhD student in Forrest's lab, owns a 30-year-old solar cell module with 20% transparency that she built. The longevity of the design is an important step towards practical windows that provide solar energy.

A new design of transparent solar cells could combine high efficiencies with an estimated 30-year lifespan, paving the way for windows that also supply solar energy.

"Solar energy is the cheapest form of energy humanity has ever produced since the industrial revolution," he says Stephen Forrest, a professor of electrical engineering at the University of Michigan, who led the research. "With these transparent devices used on the windows, a building becomes a power plant."

Although it remains the king for the efficiency of its solar panels, silicon does not allow it to be transparent. To create window-compatible solar panels, the researchers explored organic or carbon-based materials. The challenge for the team was to prevent light-converting organic materials from rapidly degrading during use. Previous experiments have produced panels whose efficiency dropped below 40% of their value in just 12 weeks.

By studying the nature of the damage those solar cells suffered, the team recognized that they just needed to improve in a few places. First of all, in blocking the UV light. For this they added a thin layer of zinc oxide on the side of the glass facing the sun. To protect the light-absorbing devices, the team added two layers of carbon-based materials.

The tests on transparent solar cells

The team then tested the defense capability of the new transparent cells. It did so with varying intensities of simulated sunlight, from typical sun 1 all the way to the light of 27 suns and temperatures as high as 150 degrees Fahrenheit. By studying how performance decreased under these conditions, the team calculated that these solar cells are transparent they would still work at 80% efficiency after 30 years. An extraordinary leap forward.

Forrest sees these devices end up directly in the windows of homes. They are currently 40% transparent, but the 60% transparency target is just around the corner.

Since the materials for these transparent cells can be stored and transported as liquids, the manufacturing costs should be relatively low.

The research was published on Nature Communications 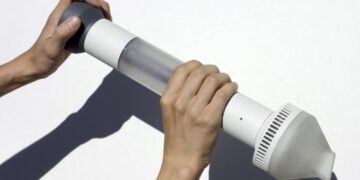 A designer realizes a "back to the future": a hand-held vacuum cleaner that works without electricity. Energy saving and efficiency.