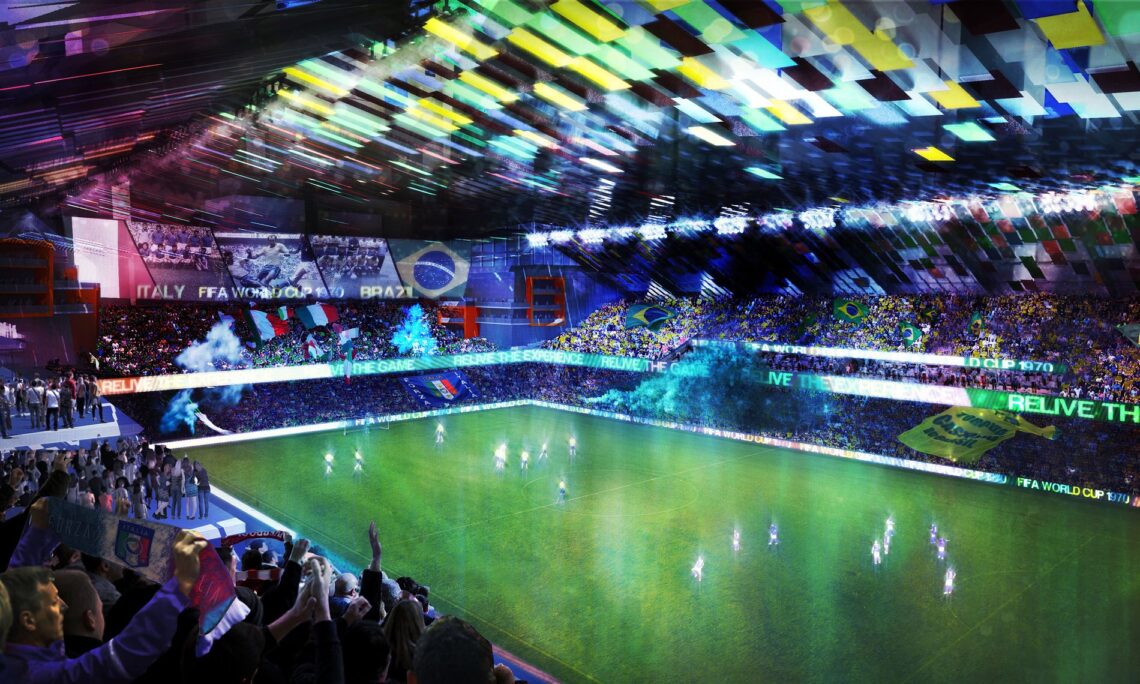 Sugar substitutes from citrus fruits will change the food industry

1957, the year the world got along in the name of the future

Football changes rapidly and this is also demonstrated by the big difference between younger and older fans. Even Andrea Agnelli in several interviews understood the need to attract the attention of the youngest in the world of football, and in fact Agnelli himself was one of those who claimed the Super League project, a competition of the strongest - which then turned out to be a flop. , perfect example of the changing times.

The birth of the Super League was probably born from the clash between ECA and UEFA over the reform of the Champions League. The first in fact wanted to have the certainty that the big clubs were not excluded from the competition despite a bad placement in the league. The major teams in fact would have liked to have a say in the commercial and organizational choices of the Champions League itself.

On the other hand, UEFA has always wanted to increase the number of teams participating in the competition, avoiding relegating too much power to the bigger teams. The compromise apparently has not been reached, since the latter had decided to announce the Super League anyway. However, this has created discontent among the fans, who are in favor of maintaining the classic format, rejecting the idea of ​​a competition among the strongest. The fiercest opponents were the Premier League supporters, and following numerous protests, the English teams themselves withdrew from the project which, as a chain reaction, led to a premature epilogue.

Obviously, the Super League project would have upset the world of football and all sectors related to it, such as that of sports betting, and such an abrupt and sudden change was certainly badly digested by the other clubs not involved and by the fans themselves.

However, this does not mean that football has not undergone evolutions throughout history. Just think of how it has changed rapidly in recent years: signings at zero transfer costs like that of Messi at PSG, increasing power of the various agents, stellar transfers like that of Neymar, bought from PSG by paying the Spaniards of Barcelona a figure of well 222 million euros in 2017.

However, there is still a clear need for a change to bring more young people closer to the world of football. According to the ECA “Fan of the Future” report, 40% of 16-24 year olds would not be interested. Among the young fans, on the other hand, most include kids who only attend the Main Events, those who do it to have topics to talk about with their friends and finally those who follow football by being close to someone very passionate.

Faced with a similar scenario, FIFA and the other federations are planning a real revolution in football, introducing new rules aimed at improving entertainment. Which? Here is a list of what the future of football could look like in the coming years:

During the last years FIFA, due to numerous difficulties and complications during the matches, had decided to increase the substitutions granted. In reality it is very likely that in the football of the future the fields will be unlimited. This would allow the coach to enhance the squad, let the players rest more and consequently, increase the number of games played.

Fewer interruptions in the game

Among other things, FIFA is working to avoid stopping during the match. In fact, it is thought to introduce the effective time, as happens in many sports, including basketball: this means that during breaks, the chronometer would stop, thus avoiding the loss of time so hated by the fans, as well as unsportsmanlike. The playing time should also be reduced to two halves of 30 minutes each.

Always taking basketball as a model, FIFA is thinking of making the referee an unassailable figure, thus eliminating the furious protests that during each match break the rhythm of the game and do not set a good example. The proposal would therefore make it impossible for the players to review the choice of the referee. The only one who can disagree will be the captain, who, however, will have to remain diplomatic.

It is not yet known if and when these rules will be applied but the hope is that in this way football will be more enjoyable and many young people will return to love them.

BMW will use parts made from recycled fishing nets

Detecting depression with the smartwatch: the pilot study starts