20 years since 11/XNUMX offer us an unmistakable balance sheet, a sad awareness and an even stronger message for the future. 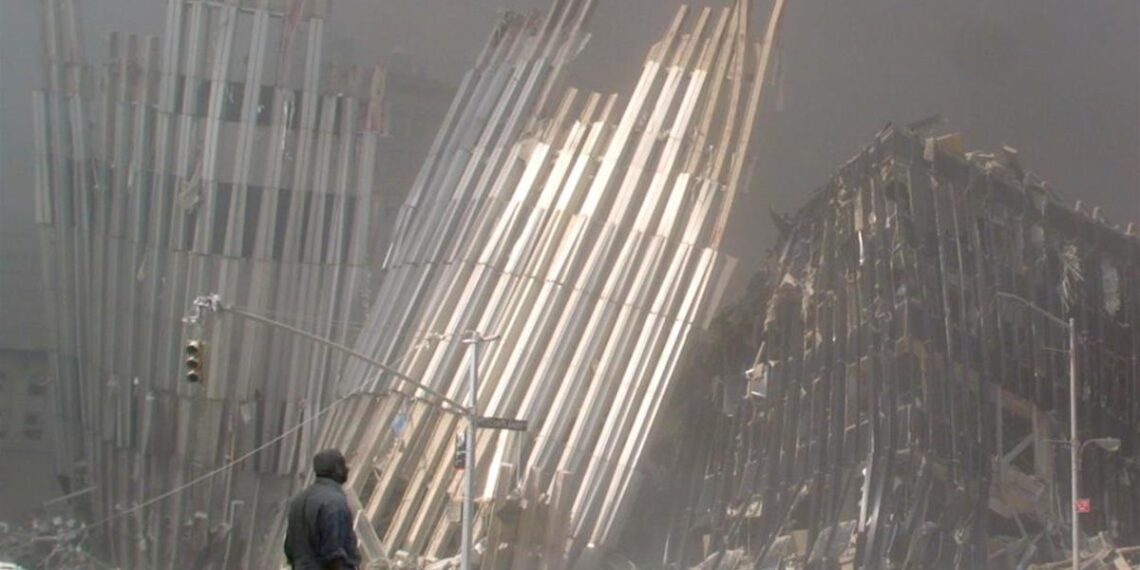 in Military
⚪ Reads in 4 minutes

The project Costs of War was started more than ten years ago at the Watson Institute for International and Public Affairs in America. Now he publishes his influential annual report to coincide with the 20th anniversary of the 11/XNUMX terror attacks. Inside are the merciless results of the ensuing "War on Terror".

The war was long and complex, horrible and unsuccessful ... and still continues in over 80 countries. The Pentagon and the US military have absorbed most of the federal discretionary budget, and most people don't know it. Our job, now and in the years to come, is to educate the public about the ways in which we finance those wars.

The economic balance? Scary. The human one? Worse

The economic cost estimate is frightening: 8 trillion dollars. This is the sum of all the direct costs of the wars that have arisen since 11/2021. It contains funds for the Department of Defense's overseas emergency operations. State Department war expenses. Caring for veterans and their families. This and more, in detail, including the money the Biden administration requested for the withdrawal from Afghanistan in May XNUMX.

The report comes at the end of the controversial US withdrawal from Afghanistan, where Taliban insurgents took over every major city and took control of the government as US military units worked to rescue 123.000 soldiers, diplomats and allies. According to the report, of the $ 8 trillion, $ 2,3 trillion is attributed to the Afghanistan / Pakistan war zone.

Il death toll it is even more frightening: it is between 897.000 and 929.000. A figure that includes US military, allies, "enemies", civilians, journalists and humanitarian workers killed as a direct consequence of the war, whether by bombs, bullets or fire. Not to mention, the researchers note, the many indirect deaths the war on terror has caused due to disease, displacement and loss of access to food or clean water.

More than 900.000 deaths born from 11/XNUMX. And it is a highly underestimated figure.

"The deaths we have calculated are likely a vast underestimate of the true toll these wars have had on human life," he says. Neta Crawford, co-founder of the project and professor of political science at Boston University. "It is imperative that we properly take into account the vast and varied consequences of the numerous US wars and counter-terrorism operations since 11/XNUMX as we stop and reflect on all the lives lost."

On August 31, in a speech to the nation, US President Joe Biden cited these same estimates of the costs of the war to defend his decision to withdraw from Afghanistan.

"We no longer had a clear purpose," said the US President. "After more than $ 2 trillion spent in Afghanistan, the costs the researchers estimated would have been over $ 300 million a day for 20 years. I refuse to send America's sons and daughters to fight a war that should have ended. a long time ago."

But Biden is wrong about that, because the war isn't over this time either.

September 11 has not finished killing

Even after the withdrawal from Afghanistan, Costs of War estimates show that the war on terror born after 11/XNUMX continues on multiple continents. The cumulative cost of military intervention in the war zone Iraq / Syria has risen to $ 2,1 trillion since 11/355, and an additional $ XNUMX billion has funded the military presence in other countries, including the Somalia and a handful of African countries.

Even (if and) when the wars are over, the costs will remain: a whopping $ 2,2 trillion of the estimated financial total goes to future care that has already been set aside for military veterans, the researchers say. And the planet could pay the cost of environmental damage caused by wars for generations to come.

What have we really achieved in 20 years of post 11/XNUMX wars and at what price?

Who or what have we avenged, how have we honored the victims of 11/11? at the Watson Institute they have no doubts, and neither do I looking to the future. Twenty years from now, we will still be dealing with the high social costs of the wars in Afghanistan and Iraq, forty years after XNUMX/XNUMX.

To make sense, it will only be remembering and commemorating those who are no longer there. Peace and honor not received.