A remedy for the excess of electronic waste (also due to planned obsolescence)? Soluble electronics. A team shows that it can. 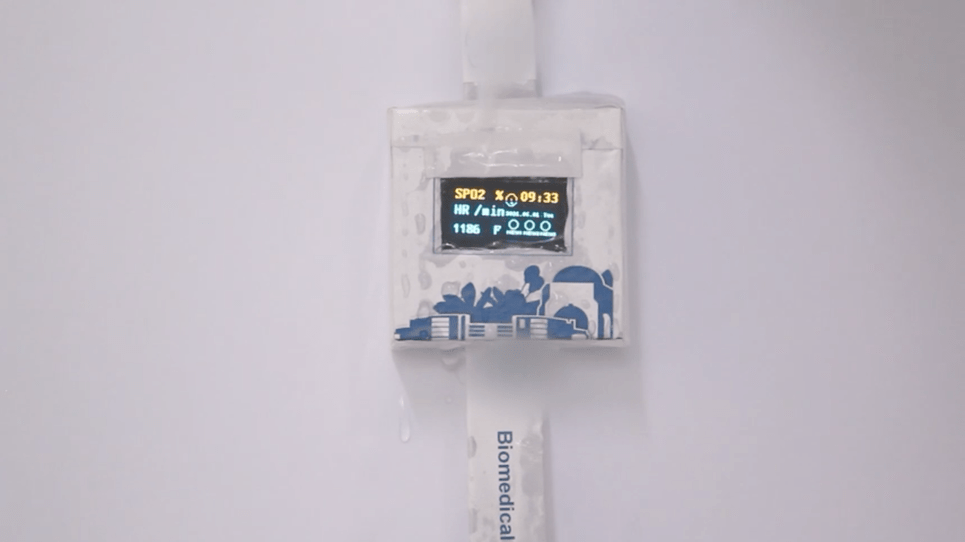 For many they are days at sea, and many are choosing a smartwatch to do outdoor exercises. Maybe for long swims, as long as they are water resistant. What if I told you that they are pulling out a smartwatch that is capable of dissolving in water? A "soluble" smartwatch?

According to the paper published in ACS Applied Materials & Interfaces, wearable and soluble devices could be a solution to fight electronic waste. While larger electronics can be disassembled to recycle parts, smaller devices like smartwatches and fitness bands require a much more difficult process. The components must be recovered by hand and this can result in dangerous processes such as open combustion or acid leaching.

Following this line of thinking, the researchers speculated that a soluble smartwatch could solve these problems.

The challenge here is that smartwatches and fitness bands need to be durable. While not all of them are safe for the pool or shower, most claim to withstand things like washing dishes, training sessions (with associated sweats), and thunderstorms.

Researchers modified a zinc-based nanocomposite material previously used to create a temporary soluble circuit. To make the material conductive enough for consumer electronics, the researchers added silver nanowires. They then printed the solution on a water-degradable polymer and "solidified the circuits by applying small drops of water that facilitate chemical reactions and then evaporate"

How is the soluble smartwatch made?

Using this method, the researchers created multiple printed circuit boards then housed inside a 3D printed polyvinyl alcohol case. (Polyvinyl alcohol is a water-soluble, biodegradable material.) The smartwatch prototype also included sensors that could read heart rate, step count, and blood oxygen levels. It was also able to connect to a phone app via Bluetooth. A smartwatch, I said it. Full blown.

During testing, the researchers found that the device was able to accurately record biometric data, as well as send emojis, caller ID, and messages from a paired phone. It was also able to withstand splashes of water droplets, indicating that the smartwatch could tolerate a (small?) Degree of humidity. However, when it was immersed for 40 hours in water, the prototype completely disintegrated. Soluble, I have already said this too. All that was left behind were components like the OLED screen and the microcontroller.

in 2019, the world has generated 53,6 million tons of electronic waste, of which only 17,4% was recycled. And already a few years earlier, the amount of global electronic waste it was enough to build 4.500 Eiffel Towers. The problem is only getting worse thanks to planned obsolescence. As companies quickly add new features to gadgets every year or stop updating older ones, consumers are incentivizedto throw away perfectly functioning devices.

Sure, tech giants have been making a big splash in recent years (very greenwashing) on their sustainability efforts and 2020 has seen a reduction in e-waste due to the pandemic, but that's not enough. Soluble electronics won't hit shelves anytime soon, but maybe someday it could help make recycling a little easier. 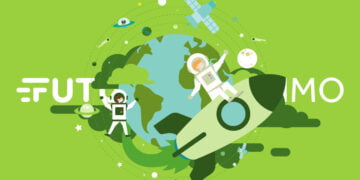 If current space missions already make us dream, think of the visionary projects that NASA has in the pipeline for ...