Recovering waste heat from solar cells to produce energy and increase their efficiency? Now it is proven: it can be done! 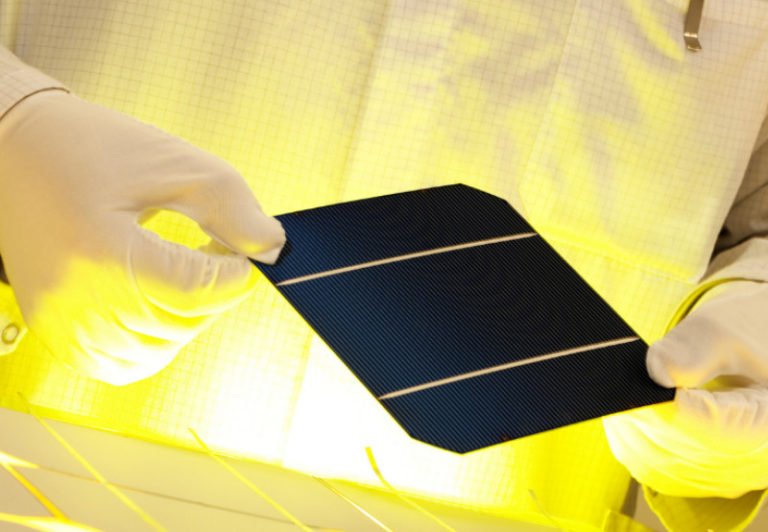 Scientists from the University of Milan-Bicocca, Rome Tor Vergata and MIT they fabricated an 'electrically separated thermoelectric hybrid' (HTEPV) device capable of recovering waste heat from a photovoltaic unit and producing additional energy from solar cells.

Silicon solar cells dominate the photovoltaic market due to their high efficiency and low cost. However, they are sensitive to temperature. This can lead to significant energy losses over the life of the solar panels. They can lose up to 20% of their efficiency at room temperature due to temperature variations. Recently, the "hot" topic is hybridization with thermoelectric generators (TEGs). Because? In HTEPV systems, a TEG thermoelectric generator can recover lost heat from the solar cells to produce additional power and improve the overall efficiency of the device.

HTEPV systems have been the subject of numerous studies and reviews. In general, however, they have been reported as very convenient and unsuitable for increasing PV efficiency. The researchers ultimately chose three different types of solar installations for this experiment. Which? Perovskite, indium gallium phosphide (GaInP) and amorphous silicon (a-Si).

How is an HTEPV hybrid system made?

The hybrid solar cell system consists of a customized TEG al heating plate bismuth telluride. This plate is placed in thermal contact with the back of a perovskite solar cell (with a surface area of ​​1 cm²) which uses a layer of silicone-free thermal grease. The two units are in fact thermally coupled but electrically separated.

Box for the nerds

The cold side of the TEG was then fixed with thermal grease to the bottom of the vacuum chamber. Its temperature was checked with a type K thermocouple for the final hybrid device. The team also checked the bottom chamber temperature. To do this they used a liquid dissipation circuit, powered by an adjustable temperature cooler. The solar cells were in thermal contact with the upper TEG electrode with a layer of thermal grease and a K thermocouple placed between the hot electrode and the bottom of the solar cell. The JV curves were recorded from a Keithley 2440 source meter controlled with a LabView program.

The researchers then ran tests to determine the effect energetic of optical concentration on temperature sensitivity. The team constantly measured the solar simulator's input power, and tuned it with reference silicon solar cells. He then implemented a stainless steel mask with known areas to accurately assess the input power density.

The perovskites showed efficiency gains in excess of 2% at all optical concentrations.

It is worth working on: the "thermoelectric" hybridization of solar cells works and increasing their efficiency is always good and right.