The largest solar battery in the world is three-quarters ready. When fully operational, these systems will do away with coal-fired power plants forever, and that's just the beginning. 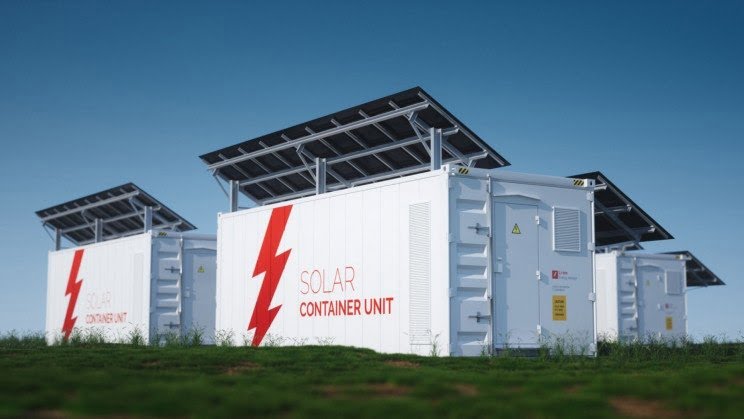 Il Manatee Energy Storage Center, the largest solar-powered battery storage facility in the world, is now at 75%. It will be the first of plants capable of replacing coal-fired power plants. 100 of the 132 containers planned have already been installed, as reported in a press release. The battery is located in Manatee County, Florida and is expected to be fully operational by the end of the year.

Once completed, the system will have a capacity of 409 MW, and will provide 900 MWh of power. Enough energy to power 329.000 homes for more than two hours.

The battery will serve to replace coal-fired power plants

Florida Power and Light Company (FPL), owner of the plant, is moving forward at full speed. The goal is to quickly convert a large chunk of its energy sources into clean, reliable and affordable electricity. This is what its CEO says, Eric Silagy.

In June, we said goodbye to coal by dismantling the last of FPL's coal-fired power plants in Florida. And we've already passed 40% of our plan to install 30 million solar panels by 2030. Soon, the world's largest solar-powered battery will begin serving customers. Then it will be the turn of green hydrogen, which could give us a 100% carbon-free energy future.

At any hour, in any weather

The solar battery will store energy to bring electricity to homes even when the sun is not shining (at night and on cloudy days). In summary: apart from coal-fired power plants, no other polluting energy source will be needed. There will even be some economic benefits, of course, but the main ones will obviously be for the environment.

Some data on "solar power plants"

According to FPL, each battery module is capable of storing an amount of solar energy equivalent to approx 2.000 iPhone batteries. The complete system will be equivalent to 100 million iPhone batteries and energy storage containers will be organized on a 16 hectare (40 acre, or the equivalent of 30 football fields) plot of land. The battery that replaces the coal plants will have an estimated life of 40 years.

The imminent demise of coal-fired power plants is just the tip of the iceberg. Many innovative projects of storage. The transition to a general system of smart microgrids has just begun. 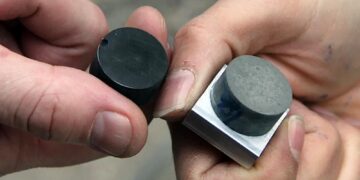 Created conductive concrete: it can change the face of the building

A special concrete capable of conducting electricity and heat can transform home heating systems and sustainability ...