Many years, many programs, still far from the solution. How much does it cost to end world hunger by 2030? Much. But it's not just about the money. 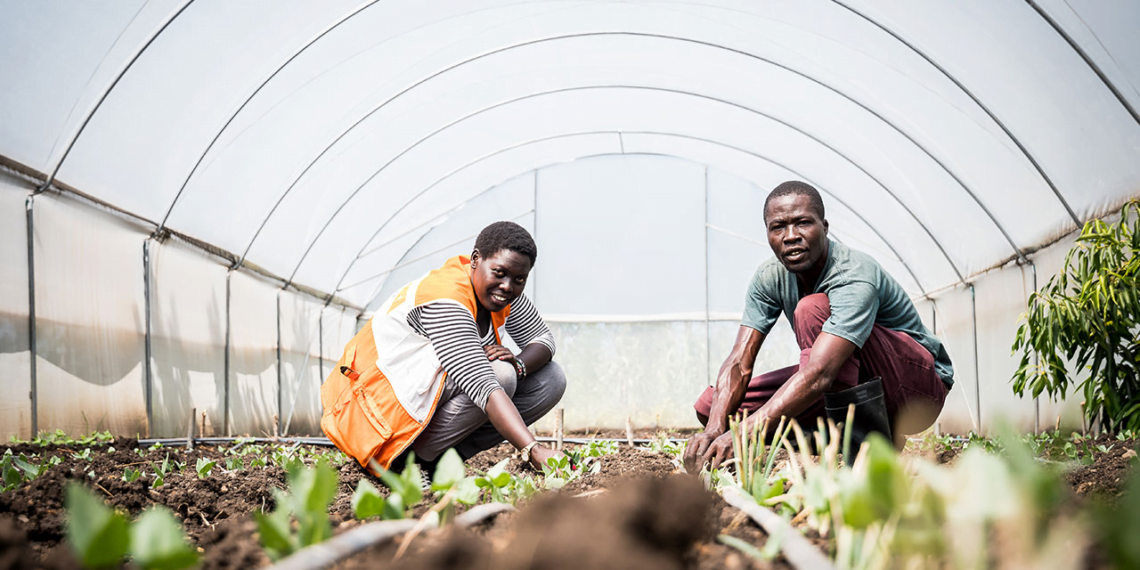 in Society
⚪ Reads in 3 minutes

World hunger is one of the biggest problems facing the human population, and it is steadily increasing from year to year. As non-profit organizations and government programs try to tackle rising hunger, everyone seems to be ignorant of the root causes. The first above all: social inequalities and the unequal distribution of resources and opportunities.

Could using a large sum of money permanently end world hunger? It is not clear why a flawed society like ours could lead to new and different inequalities. Remaining at mere economic quantification, however, let us try to make some observations.

How Much Does Ending World Hunger Cost?

A German research has done a great job of fixing some sort of "budget" of how much it would cost to end world hunger. If we wanted to do this by 2030, the price would be around 280 billion euros. This figure takes into account the global hunger derived from the global hunger index of 55 countries (for a total of about 700 million undernourished people in the world).

Why does it cost so much?

Ending world hunger does not cost the same as simply buying food for 700 million hungry people. To effectively end world hunger, we should redistribute access to resources and permanently change social systems. Above all, addressing inequalities so that marginalized people and disadvantaged communities can earn fair wages and afford healthy food.

We need money, of course, but we also need to use it well, to create systems and resources that last in many communities. And provide these citizens of the world with sustainable employment that fits with local culture and traditions. There are organizations born to fight hunger in the world that end up doing worse, making only temporary changes without taking into account local power systems.

Food insecurity is prevalent in almost all countries. Even obesity is part of food insecurity, because it refers to the lack of access to quality food. Many families only have access to junk food for financial reasons, and this is the source of several negative health conditions.

The enemy to be tackled most urgently, however, is chronic hunger. An extreme condition given by the lack of access to food up to malnutrition. Communities facing chronic hunger are at greater risk of disease and other life-threatening dangers. Hunger is only part of the many dangers of chronic hunger.

Eight hundred and twenty million people are dying of chronic hunger around the world.

A figure that includes people who are dying of hunger, but especially those who suffer from an increased risk of disease and lower standards and quality of life due to malnutrition. Malnutrition translates into stunted growth, even stunted cognitive development, making these populations vulnerable to system injustice and paralyzing them from escalating into any type of social mobility.

What if we wanted to “only” eliminate hunger in Italy?

It is estimated that the price to end hunger in the Bel Paese is just over 4 billion euros. This amount is used for security programs that provide healthy and nutritious food to marginalized communities, but not only. They can also provide for the creation of systems (training and skills building) to provide employment with higher wages, and access to education to break the cycle of generational poverty. What is Italian politics waiting for?

tags: Hunger in the world