Flying bikes with excellent performance and almost ready for the public? Jetpack Aviation has its solution. And it will come soon. 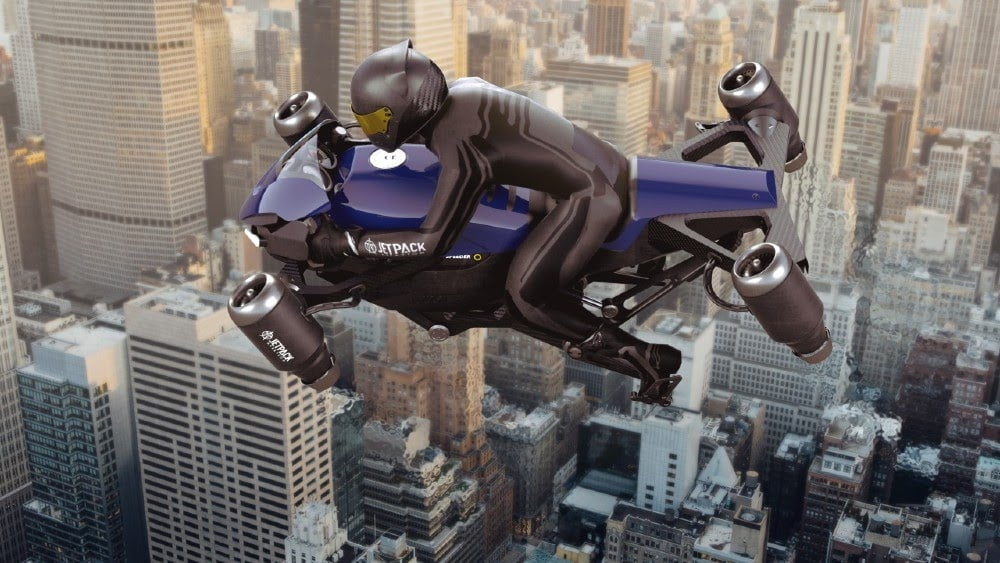 Yes, I know it has been talked about for decades, but even if slowly flying cars (and flying people with jet packs) are getting closer and closer. And the flying bikes?

The Speeder requested Jetpack Aviation to develop special flight control software to monitor and regulate thrust. The advantage of this work, which lasted a year and a half, is an intuitive system. Speeders function like typical motorcycles, but flying, which automatically stabilize in flight.

The Jetpack Aviation motorcycle can take off and land vertically from most surfaces (in the space occupied by a car) and can be programmed to fly autonomously.

“We may have an ultralight version of our flying bikes, which does not require a driver's license. It would be ready within two years, ”he says David Mayman, the CEO of Jetpack Aviation. Adding that an experimental version close to the final one is only 6 months away. February 2022.

How flying bikes are made

Although the original design featured four turbines (as shown in the images accompanying this article), the final product will have eight. To be precise, two turbines at each corner of the bike, to provide safety through redundancy.

The turbines also deliver impressive power to the flying bikes, allowing the approximately 136-pound (300-pound) Speeder to carry 270-pound (600-pound). It's a size-to-payload ratio that sets the Speeder apart from other flying vehicle concepts VTOL.

The set-up, which really seems to have a "mass" vocation, also includes a 12-inch navigation screen and a radio system.

An updated version of the Speeder 2.0 prototype will undergo more intensive testing this summer and next fall.

Final testing of Jetpack Aviation's flying bikes is expected to begin in early 2022.

For all of its operations, including future tests, Jetpack has entered into a deal with Prometheus Fuels, Inc., to use that company's 100% zero-carbon fuel.

It goes without saying that the upcoming flying bikes will also include commercial versions for military and public safety organizations. There are even "rescue aircraft" with space for medical equipment and… injured people.

The pre-orders have already started: the flying bikes will be a reality. 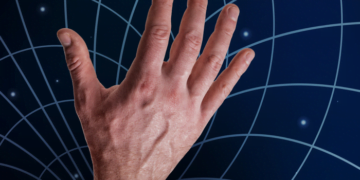 Professor Curry Guinn of North Carolina University has very clear ideas: ghosts, ESP, coincidences would be proofs that we live in ...