People with social anxiety disorder can virtual reality "simulate" anxious situations and overcome them with the addition of support. 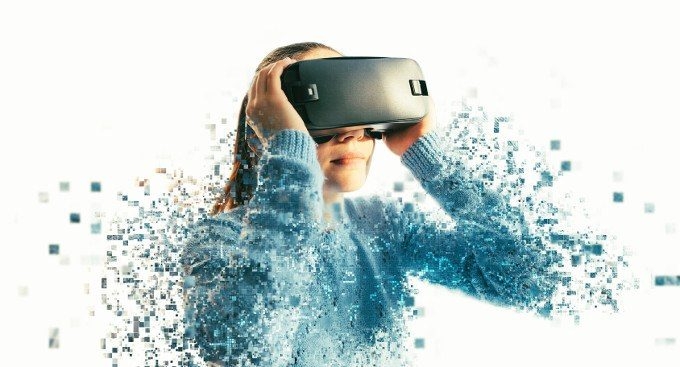 in Medicine, Technology
⚪ Reads in 2 minutes

Ji-Won Hur, the principal investigator of the study, had a specific purpose. We set out to explore the efficacy of VR therapy in treating a particular aspect of social anxiety disorder (SAD). This aspect, called self-referential processing, it works differently in those diagnosed with SAD.

First phase of the research

Initially, participants completed a self-referential processing task under functional magnetic resonance imaging (fMRI). Each of them was presented with neutral, positive or negative words. Patients then had to choose which words they found relevant to themselves.

Mutalk: muzzle, uh, microphone to be 'free' to shout in VR

Following this test, patients with social anxiety disorder then participated in six multi-step virtual reality therapy sessions, each with varying degrees of difficulty. They were placed in anxiety-inducing scenarios in which they had to introduce themselves to others.

We believe our findings may contribute to a better understanding of the therapeutic efforts of virtual reality-based interventions, which could be included in the routine treatment of social anxiety disorder.

An excerpt from the research

Cuckoo, and social anxiety is gone

After completing the treatment, patients underwent another fMRI scan as they completed a subsequent self-referencing processing task.

It was found that, by examining the data, patients with social anxiety disorder showed greater activation in certain parts of the brain during processing activity after undergoing VR therapy treatment. Patients' frontal, temporal and occipital lobes activated more.

It could be a good use of virtual reality, albeit strongly symbolic: we fear it can alienate us, and instead it starts with bringing people together.