The Delta variant also increases cases in China, and triggers fears of a fourth wave. We run for cover, in the drastic style that characterizes the nation. 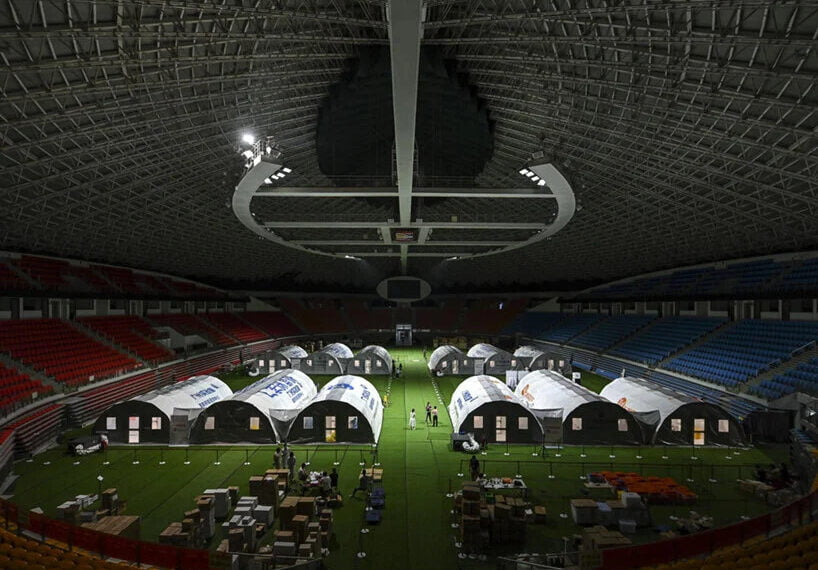 In the Chinese city of Guangzhou, hotels are quickly overwhelmed as local residents and international travelers must go through a mandatory quarantine period from the coronavirus and its highly transmissible Delta variant. It's a trend that's starting to pick up a bit across Asia, bringing to mind nightmare scenes from a year and a half ago.

The gateway to China

The southern Chinese city plans to mitigate the overload with a new facility it will cover 250.000 square meters (2,7 million square feet) and will house 5.000 quarantine and containment spaces. China's leading epidemiologist and respiratory expert, Zhong Nanshan, notes that while Guangdong province has become China's main portal for receiving and quarantining those entering the country, local hotels are not equipped to stop the spread.

The news of the planned quarantine facility was announced on Friday 2 July by Nanshan himself, who in China is described as "the public face of the Chinese war against the coronavirus". according to South China Morning PostZhong commented in an interview that in the quarantine hub under construction, “people will be isolated according to strict rules to make sure they don't infect each other. '

A city in quarantine

According to Reuters, Guangdong Province reported 168 confirmed infections between May 21 and June 21, of which nearly 90% in its capital, Guangzhou. Even during mass testing and quarantine measures, 80 to 90 percent of international travelers enter the country via Guangzhou, making the city a high-risk area.

The long-term Chinese project is to build similar quarantine facilities in different cities: after Guangzhou, Shenzhen is already planned. "Otherwise," Zhong admonishes, "when there are many cases in the future and we have to quarantine them in hotels, the economy will be severely affected and we can no longer isolate them." He didn't say "if". He just said "when".

Apparently in China they are not very optimistic about the future. 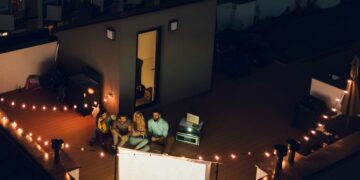