An alternative nanotechnology called electrospinning is the key to very quickly desalination of seawater, and solving future water scarcity problems. 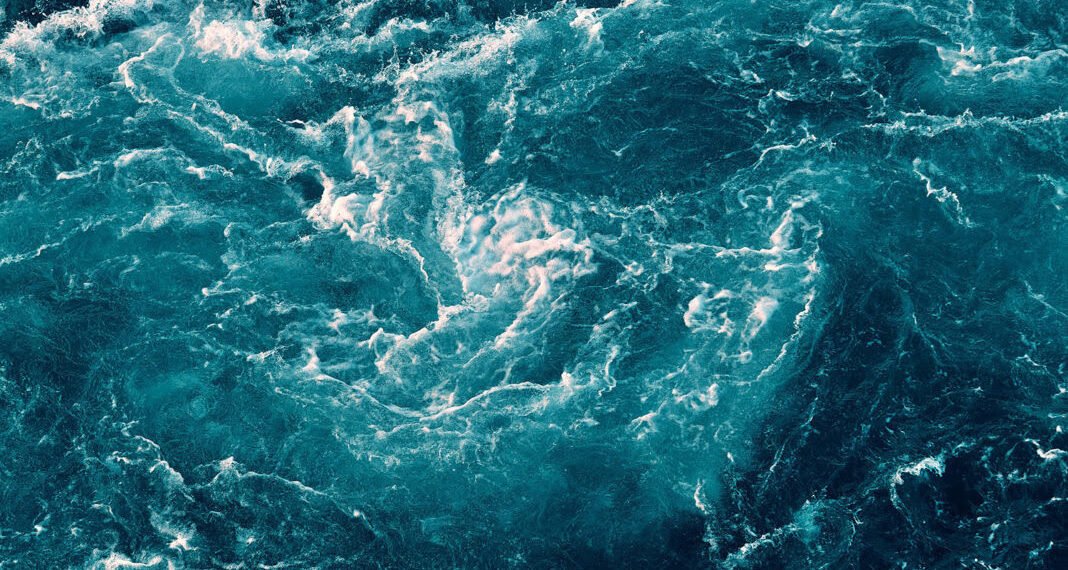 Safe and readily available water is important for public health, whether it is for drinking, for domestic use, for food production or for recreational purposes.

Despite the large amount of water on the planet, only 2,5% is fresh water: it is estimated that 785 million people do not have a clean source of drinking water. Seawater desalination could be a vital technology to meet the world's needs for drinking water.

Now, a team of Korean engineers has developed a new desalination technique that takes just a few minutes to make seawater drinkable.

How the seawater desalination system works

The team used a new nanofiber membrane distillation process capable of desalination of seawater with an efficiency of 99,99%.

Commercialization of this technology could help humanity cope with a shortage of clean water in the future.

Among the most challenging problems in membrane distillation is the fact that this membrane gets wet: this makes it lose its effectiveness in a short time.

The engineers ofKorean Institute of Civil Engineering and Building Technology (KICT) have developed special nanofiber membranes. The peculiarity is the use of an alternative nanotechnology called electrospinning, which prevents problems and improves the long-term stability of the membrane.

Electrospinning is the key to rapid seawater desalination

The coaxial electrospinning technique is one of the most favorable and simple options for fabricating effective membranes to make seawater drinkable.

In scientific terms, the engineers used a core (vinylidene fluoride-co-hexafluoropropylene) and a sheath (silica airgel). Result? A composite membrane with a superhydrophobic surface.

During testing, the team was able to maintain stable membrane distillation for 30 days. During those 30 days, the electrospinning nanofiber membrane maintained a 99,99% rejection rate of seawater salt.

This is a much longer run time than other electrospun nanofiber membranes in previous studies that ran for less than 50 hours with high water vapor flow.

“The coaxial electrospun nanofiber membrane has a strong potential for the treatment of seawater solutions. It is the most serious candidate for large-scale use, ”he says Yunchul Woo, lead researcher of the study.

Currently, the main method of seawater desalination is reverse osmosis. An approach adopted in around 20.000 specialized factories around the world.

Unfortunately, reverse osmosis uses a huge amount of energy and this seawater desalination process generates harmful waste, usually dumped back into the sea or ocean.

Tomorrow it may not be like that anymore. Making seawater drinkable could be as easy as drinking a… No, these boomer closures aren't! 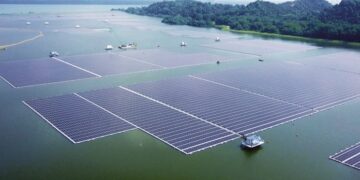 Singapore is small, but how polluting! Luckily, she's just as determined to fix - this crazy floating solar system is just ...