A truly important discovery traces the path for the production of methanol-based fuel. The obstacles are not lacking, but the step forward is enormous. 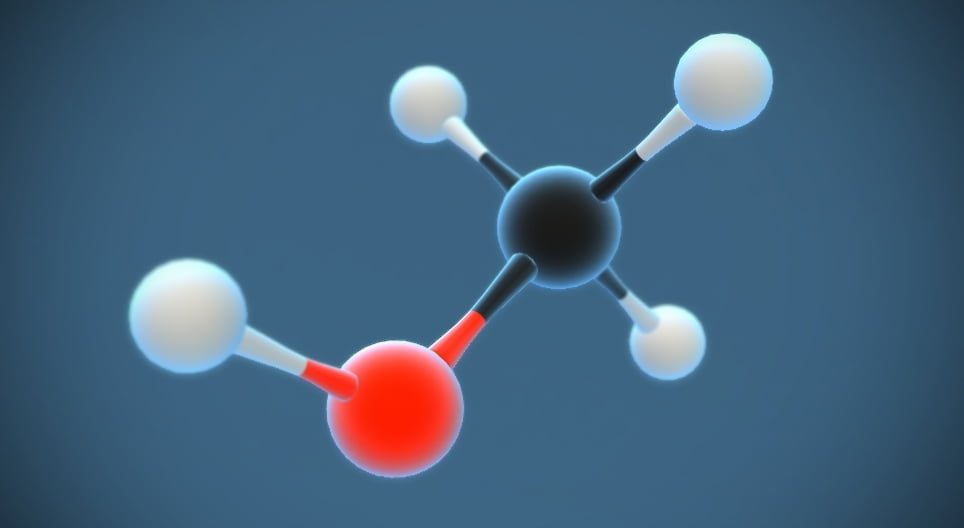 in Energy
⚪ Reads in 4 minutes

A team of researchers from Stanford University and the University of Leuven in Belgium has further perfected a process that could mark an important milestone towards a methanol fuel economy. Given the abundance of methane as a raw material, it is progress that could fundamentally change the way the world uses natural gas.

Methanol, the simplest alcohol, is used to make various products such as paints and plastics, and as an additive to gasoline. Rich in hydrogen, methanol can power next-generation fuel cells that could produce significant environmental benefits.

A conversion that can become a revolution

If natural gas, of which methane is the main component, could be economically converted into methanol, that would be a real coup. The resulting liquid fuel would be much more easily stored and transported than natural gas and pure hydrogen. And this would also significantly reduce methane emissions from natural gas treatment plants and pipelines.

Today methane, a greenhouse gas many times more potent than carbon dioxide, nearly nullifies the environmental benefits of natural gas over oil and coal. The team's new study in the current edition of Science is the latest to promote a low-energy way to make methanol from methane.

"This process uses common crystals known as iron zeolites which are known to convert natural gas into methanol at room temperature," he explains. Benjamin Snyder, who earned his Ph.D. from Stanford studying catalysts to address key aspects of this challenge. "But this is an extremely challenging chemistry to achieve on a practical level, as methane is stubbornly chemically inert."

When methane is infused into the zeolites of porous iron, methanol is produced rapidly at room temperature without the need for additional heat or energy. In comparison, the conventional industrial process for making methanol from methane it requires temperatures of 1000 ° C (1832 ° F) and extremely high pressures.

It is an economically attractive process, but it is not that easy. Significant barriers prevent this process from being brought to industrial levels.

Edward Solomon, professor of chemistry and photon science at Stanford at the SLAC National Accelerator Laboratory. Solomon is the senior author of the new study

The problem that now stands in the way of the mass diffusion of methods for obtaining methanol at room temperature lies precisely in the iron zeolites. Unfortunately, most of them turn off quickly. In other words, the process works but takes very little time.

Therefore, the next goal now is to improve the performance of these silicates. A new study, also developed by the co-author Hannah Rhoda, a Stanford PhD student in inorganic chemistry, uses advanced spectroscopy to explore the physical structure of the most promising zeolites for methane-methanol production.

The team analysis and the "cage effect"

By choosing two iron zeolites, the team studied the physical structure of their lattices. They found that reactivity varied greatly based on the size of the pores in the surrounding crystal structure. The team calls this the 'cage effect', as the encapsulating lattice looks just like a cage.

If the pores in the cages are too large, the active site deactivates after only one reaction cycle and never reactivates. When the pore openings are smaller, however, they coordinate a precise molecular "dance" between the reactants, and extend the duration of the process. By taking advantage of this feature, the team was able to repeatedly reactivate 40% of deactivated sites, a significant conceptual advance towards an industrial-scale catalytic process.

The road to methanol fuel

There is still a lot of work to be done, but there are two things to say. First: this is in any case a fundamental step forward in basic science. Because it will help clarify to chemists and chemical engineers the process used by iron zeolites to produce methanol at room temperature. Second: without advanced spectroscopy this discovery would have been impossible. A technology that is making research progress in many fields, long ago I wrote to you about a study to allow people to communicate even when in a state of forced unconsciousness.

È nice how you can get information from these tools that was not available to previous generations of scientists. It not only hints that there is still so much to discover, but also that we can discover it.