An Israeli startup is the first (of only 3 companies in the world) to be ready to produce human and cultured cow's milk. 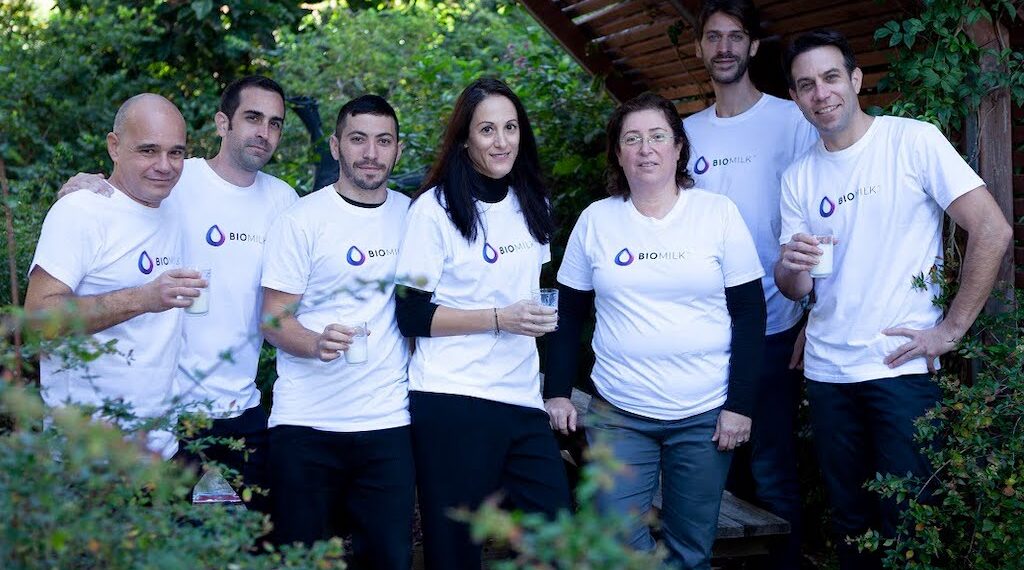 Breast milk is considered the best food for the physical and mental development of the newborn. Yet despite being the most natural act in the world, breastfeeding can also be difficult. When breast milk isn't enough, or moms need help, powdered milk usually makes up for it. At least until yesterday.

Nurit Argov-Argaman e Maggie Levy, female doctors at the University of Jerusalem founded the company in 2018 after inventing cultured breast milk. A discovery that can upset the eating habits of babies, replacing milk powder and providing babies with the benefits of breast milk even if they cannot feed at the breast.

How BiomilK cultured milk is made

The company, which is able to synthesize both human and cow breast milk in the laboratory, "builds" cultured milk from the complex carbohydrates found in real human breast milk, those that also help to give an early boost to the immune system. children.

Lab-grown cow's milk, on the other hand, is produced from mammary cells and mimics the composition of real cow's milk, with no synthetic or plant additives. Not requiring antibiotics or hormones, the company says, it promises to be healthier too.

Lab-grown meats and alternative proteins (such as edible insects) are garnering growing interest in the idea that they are more humane and more environmentally friendly to produce. “Cultured” breast milk, on the other hand, is still there to go.

Only three companies in the world

Nathaniel Benchemhoun, vice president of business development at BioMilq, says that only three companies they produce cultured milk and "two of them are very young". His today is the only company that has reached all the stages that lead to the actual development of the product.

A few months ago I told you about another startup in the sector, moreover with a very similar name. It is Biomilq, based in the United States. He is growing breast milk outside the human body. The third, called TurtleTree Labs, is located in Singapore and creates laboratory-grown breast and cow's milk.

The cultural road is long. Tomorrow, I'm pretty sure, milking a cow will be superfluous. And the powdered milk will be supplanted by the cultivated one. The mother's breast will have no rival for much longer, however. 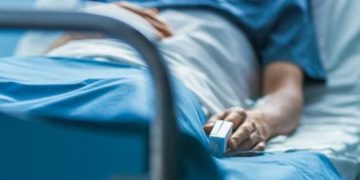 A group of British neuroscientists has discovered that it is possible to establish a two-way 'conversation' with people in a permanent vegetative state, ...