Using a new observation method allows scientists to find an exorbitant number of black holes in a star cluster. New questions for astronomy. 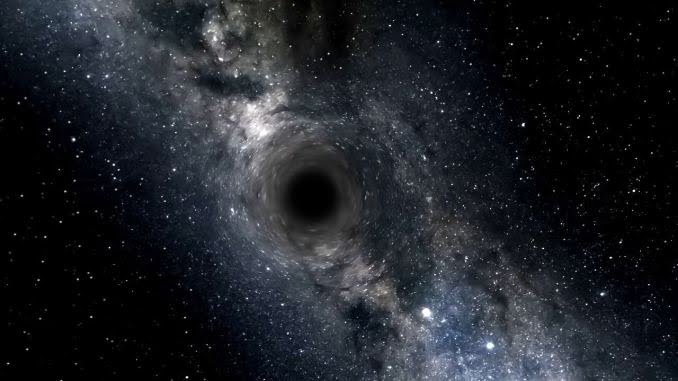 Scientists have found a large collection of over 100 black holes inside of our galaxy.

Black holes are found in the center of a cluster of stars more than 80.000 light-years away, which is home to about three times the number of black holes predicted by scientists. In a few billion years, the stars themselves will be ejected, leaving only black holes behind.

The discovery helps us understand the mysterious star cluster, known as Palomar 5, and how it could evolve in the future, but it could also help us understand the fate of other similar clusters within our galaxy. More: it could also help explain the strange phenomena that have recently been found in our galaxy, of thin streams of stars that do not appear to be connected to such a cluster.

Large clusters filled with black holes, like Palomar 5, may have given birth to those inexplicable streams, the researchers suggest.

"We don't know how these flows form, but one idea is that they are interrupted star clusters," he says Mark Gieles, who works at the Institute of Cosmos Sciences of the University of Barcelona and is the lead author of the article.

However, none of the recently discovered streams have an associated star cluster, so we can't be sure. So to understand how these streams formed, we need to study one with a star system associated with it. Palomar 5 is the only such case. A Rosetta Stone to understand flow formation, which is why we have studied it in detail.

Palomar 5 is located in the “galactic halo”, an area populated by old stars that are found around the Milky Way. It is one of the more sparse clusters in the halo. It is also known for its two long "tails", made up of extended streams of ejected stars. Those tails stretch across the night sky, allowing scientists to use them as a key way to understand how they form throughout the universe.

In the new research, the scientists individually simulated the life of the stars in the cluster. Researchers can't look for black holes on their own (as the name suggests, they're impossible to see) and so the new study is based on a method of learning how many there might be.

"A large fraction of binary black hole mergers are believed to form in star clusters," he said. Fabio Antonini, co-author of the Cardiff University study. “A big unknown in this scenario is how many there are in the clusters, which is hard to understand because we can't see them. Our new method gives us a way to know how many black holes there are in a star cluster just by looking at the stars they eject. "

With this method that observes the two characteristics just exposed (extended structure and tails) it is observed that there could be about 100 black holes: 20% of the total mass of this star cluster.

The results are reported in an article entitled "A supra-massive population of stellar-mass black holes in the globular cluster Palomar 5", published in Nature Astronomy. 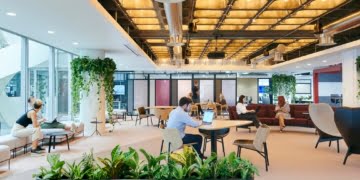