A Harvard team has evidence that cells in mice have a mechanism for resetting biological age, and it also discovers them in humans. 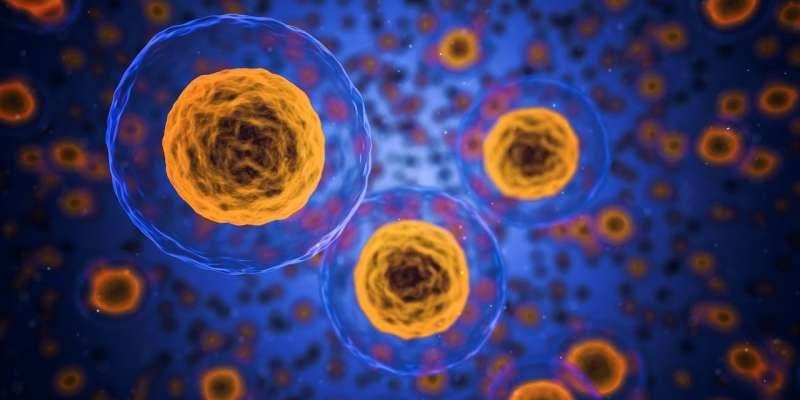 A team of researchers from Harvard Medical School has found evidence of human and mouse germ cells restoring their biological age. In their article published in the journal Science Advances, the group describes their study of the aging process in germ cells and what they discovered during the research.

How we thought the determination of biological age would work ...

As animals age, all the cells in their body replicate repeatedly. As the process continues, replication errors and other external factors (such as exposure to pollutants) lead to a gradual decay of cellular quality, which is all part of the natural aging process.

… And what the research found

In this new effort, the researchers found evidence showing that germline cells have a mechanism to restore this process, allowing offspring to reset their aging clocks and biological age.

Germ cells transmit genetic material from parent to offspring during the reproductive process. For many years, scientists have wondered why these cells don't inherit their parents' age. And for many years they thought cells were ageless, but recent work has shown that they do indeed age. So this raised the question of how offspring are able to start their life with fresh cells.

They have not been able to monitor aging in human embryos (due to well-known ethical limitations) but have found evidence that human embryos also "reset" their biological age. Next step? Continue to look for the mechanism behind the recovery process.

From there on, endless possibilities open up.

The idea that few command over many is not new: a team of Swiss mathematicians has given a face and ...