REACT, a balloon in the wound immediately stops the bleeding

The invention can quickly stop bleeding from stab wounds, and ultimately save many lives 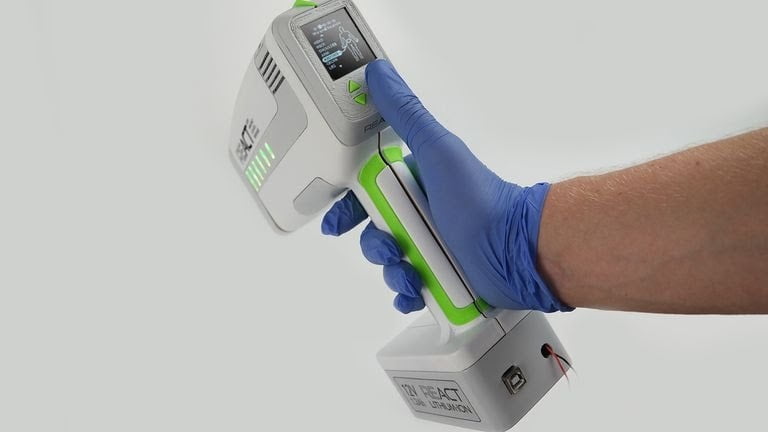 REACT, a sanitary device by emergency, is faster and more effective than the traditional method of wound dressing.

A college student designed a device that can quickly stop any bleeding from stab wounds.

How is REACT, the anti-haemorrhage device made?

The device uses pressure to prevent bleeding, targeting areas that are usually difficult to treat, such as the armpit, groin and abdomen.

It consists of a silicone sleeve and a handheld device.

The cuff is inserted over the wound and then connected to the handheld device (essentially an actuator). At that point, the device inflates a kind of balloon inside the wound by applying pressure to prevent internal bleeding.

The interesting device was designed by Joseph Bentley, a product design student at the University of Loughborough.

The operation to swab wounds is the prerogative of paramedics, but often the police are the first to find themselves at the scene of a stabbing. This is why the need arose to create something with which to intervene promptly to stop an otherwise fatal bleeding.

A stabbing victim can bleed to death in as little as five minutes, so stopping blood loss as quickly as possible is the priority.

The tamponade to stop the bleeding

The kit used in an emergency usually includes gauze that is pressed into the wound with a lot of force. In some circumstances, gauze can be pushed into the wound in a procedure known as tamponade to prevent bleeding.

Through this procedure, the gauze fills the space within the wound by providing internal pressure and blocking potential severed arteries.

However, an operation that is impractical in cavity wounds such as the abdominal one, since the gauze would run out trying to fill the empty space.

REACT, according to its creator, is "faster and simpler" than the bleeding dressing, which can take up to a minute and must be removed and redone if not tight enough.

When surgeons try to remove gauze from a wound, they often tear the blood clot as well, causing the bleeding to resume.

REACT works like the balloon inside the papier mache and can be safely removed leaving the clot intact.

Bentley has filed a patent for REACT and aims to develop the prototype to include wounds in other parts of the body. If it works as they say, it will save many lives. 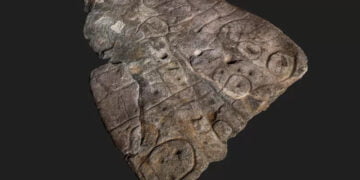 An ancient stone slab found in a French burial is the oldest known map in Europe. It shows us ...