The joint venture between the two giants has already produced 1,4 million batteries, and is preparing for a mission to conquer the markets. 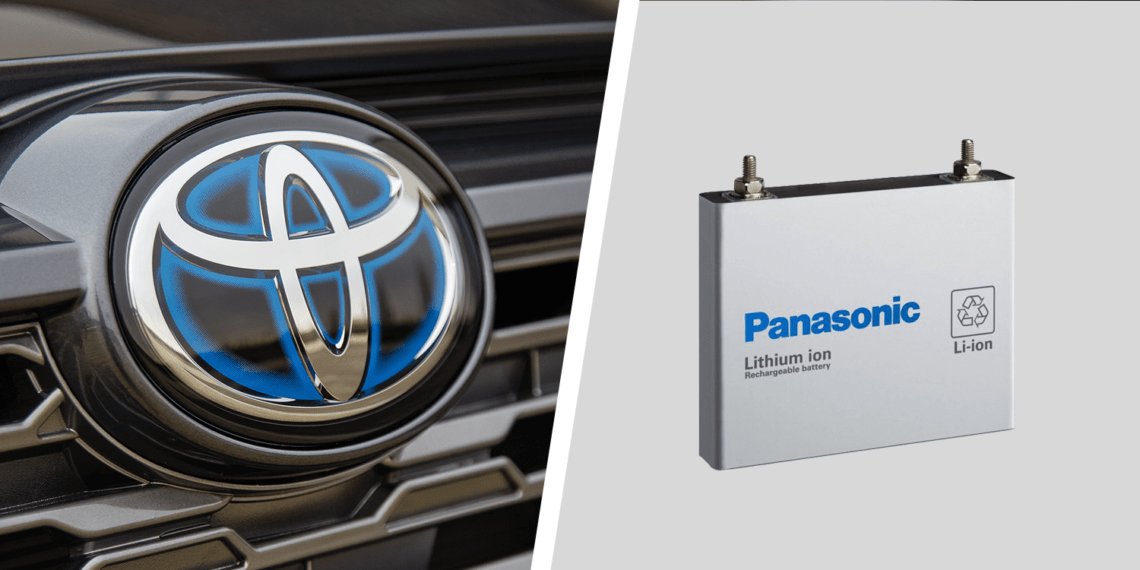 PPES (Prime Planet Energy & Solutions) is a joint venture between Toyota and Panasonic born in April 2020. The Japanese company holds 51% of the shares, the battery giant 49%. The company has just launched a plan to reduce lithium-ion battery manufacturing costs and become more competitive than Chinese and South Korean competition.

The company is headed by Hiroaki Koda, a former Toyota executive who has a management culture devoted to reducing waste. And it is precisely by following this philosophy that PPES has set the halving the production costs of batteries by 2022, adding the ambitious promise of getting a cut even 65-70% for 2025. But is it possible?

Where to reduce costs to produce batteries

Circa the 60% of lithium-ion battery costs are attributable to raw materials (with lithium and cobalt in pole position), prices are soaring due to the growth in demand for electric vehicles and technological devices. The remaining 40%instead, it goes away between development, production and investments in factories and plants.

PPES aims to reduce costs throughout the production cycle, and then reach lower prices at the time of sale.

Ours is a competitive environment. We want to cut production costs and reach certain price levels to make electric cars attractive and facilitate their spread. If we run out, we don't sell.

Between hybrid and full electric

Could this also be why Panasonic sold all the Tesla shares it owned?

This year PPES has started in battery lines for BEVs also in the factories in Himeji, Japan. There, the expected production is 80.000 batteries for the first 12 months. This also gives us an idea of ​​the numbers Toyota will make in the short term. Also in Japan, the Shikoku plant will be expanded to go from 400.000 to 500.000 hybrid car batteries per year.

If it gives me so much, we will have more and less expensive batteries in a short time. 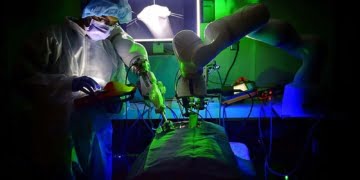 Having performed live pig surgery to perfection, an autonomous surgical robot is now one step closer to ...

What will happen next decade? 11 predictions about the future