For the first time, the effects of a climatic event such as the heatwave in Canada and the US last week are classified as "mass murder". It won't be the last. 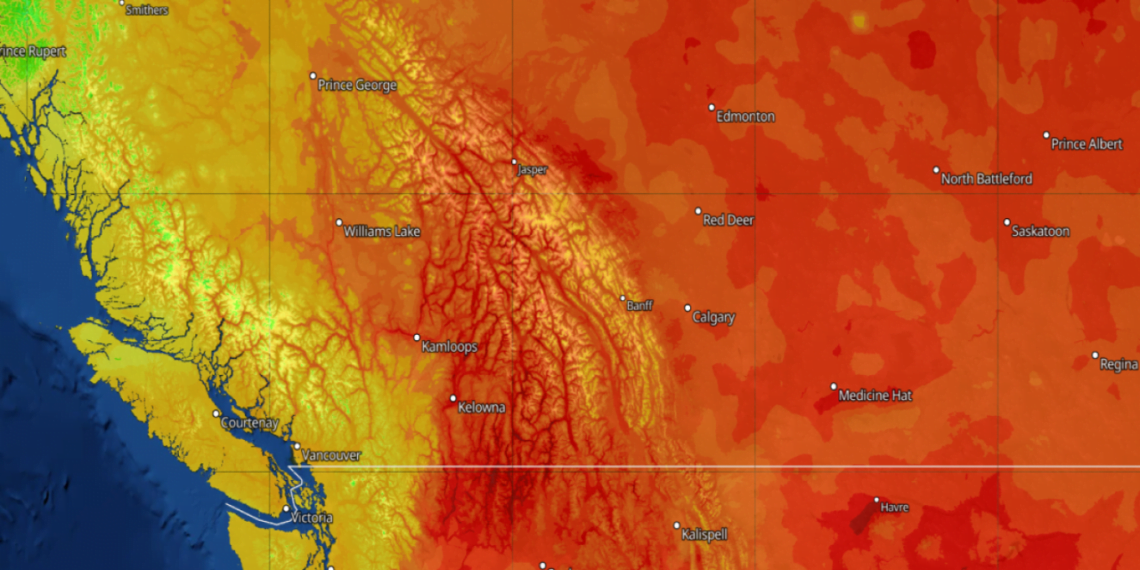 As time goes by, the deadly heatwave that has flooded western Canada and the northwestern United States in recent weeks begins to subside.

Experts are only now beginning to gather a clearer picture of the disaster.

Unfortunately, the heat wave final balance does not bring anything good or comforting. Two predominant factors: a heavy burden of death and a grim prospect for the future.

The heat wave, that caused hundreds of deaths, is now a "mass casualty event," according to officials from Oregon, where Portland is located. Typically, this is a qualification reserved for singular horrors with a high death toll such as mass shootings or terrorist acts.

The fact that time linked to the climate change has "deserved" this classification is certainly not a good omen for the future.

Heat wave: another, terrible reflection of the "new normal"

Given worsening climate change and continued greenhouse gas emissions, a heatwave like last week's is likely to become an increasingly common occurrence.

The researchers of World Weather Attribution Group they published rather eloquent research on Wednesday. It shows that the probability of an event similar to that which occurred in the USA and Canada is now 150 times higher than at the beginning of the industrial revolution.

There is not yet a complete balance sheet

For now, local experts and officials are still grappling with the aftermath of the shocking extreme weather event that does not yet have an official death toll, Earther notes.

Many of the victims who died from the extreme heat wave lived alone and, tragedy within tragedy, it may take some time to find them and confirm the cause of death.

Then the more complicated part: preventing it from happening again. Not easy, given the fact that we have sensationally failed to contain the global temperature rise. 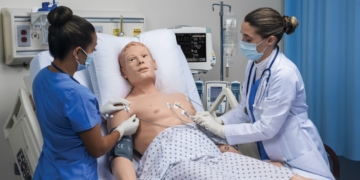 A robot equipped with artificial intelligence converses with doctors and presents symptoms and parameters of a patient with injuries ...