Apple cores, peels, stems and seeds are crossed with natural rubber for a vegan alternative that closely resembles traditional skin. 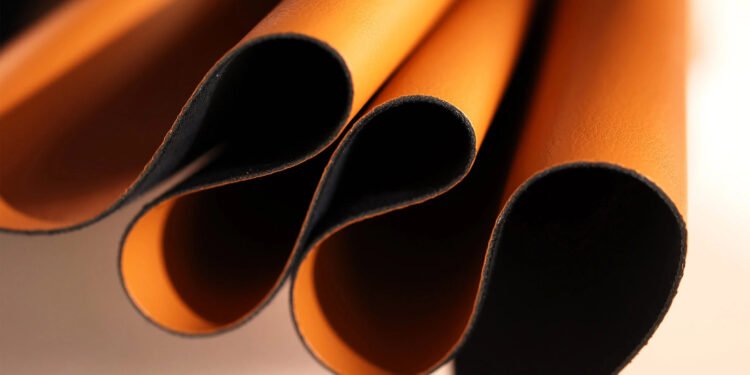 The vegan version of animal skin is obtained by applying scraps of apple and natural rubber on a textile support in cotton and wood fiber before finishing everything with a protective coating, creating a three-layer structure that can be disassembled at the end of life.

Leap joins a range of biomaterials designed to mitigate the environmental impact of animal skin and its plastic alternatives.

Among these there are Sonnet 155, made with fruit scraps and cellulose fibers. Or Modern Meadow, a vegan skin made from mushrooms. Or again CLEA, which instead is made from the cactus.

The apple-based vegan skin version of Beyond Leather emits 85% less CO2 in its production compared to traditional leather, according to the company's estimates, in addition to requiring l1% of the amount of water.

Nothing goes to waste

The peels, cores, stems and seeds of the apples are all elements that remain after the fruit has been squeezed. "About 25% of an apple goes to waste after squeezing it for juice or cider," says the co-founder of Beyond Leather Hannah Michaud.

We get apple scraps for vegan Leap skin from a small Danish fruit juice manufacturer. Our supplier turns local farmers' apples into drinks and creates 500 to 600 tons of waste every year.

Hannah Michaud, co-founder of Beyond Leather

According to Michaud, this biomass helps to give the final material a soft yet robust finish, very similar to real leather.

Apple waste has a very high content of short fibers and polymers which, if used in the right way, can be activated to give the necessary strength and stiffness to the final material.

At the moment, Leap uses a twill backing woven from certified organic cotton and Tencel, a type of fiber made from wood pulp. The apple makes up the bulk of the product and in the future the company wants it to make up the whole product.

It is not all apple that glitters

Like any other vegan alternative to leather, Leap's durability is currently ensured with the help of a protective coating… made of plastic! Already. Sure, it's super thin and embossed to increase texture. It also contains the pigments that give it its color. The coating is in turn made half of polyurethane and traditional polyether (petroleum-based) and half of bioplastic.

Beyond Leather hopes to make the material completely bio-based and biodegradable by 2024.

In the meantime, if nothing else, the vegan leather that will be made available to fashion brands this year has been designed to be easily disassembled, so that its constituent materials can be recycled separately.

The point of the three-layer design is that the fossil fuel-derived coating and fabric can be removed at the end of the life of the final product. They can be placed in their respective recycling circuits while the apple itself can biodegrade.

Hannah Michaud, co-founder of Beyond Leather

Time to push in the "stubborn and vegan" direction

We complain about how natural materials may not work as well as synthetics. It's true. But this is only due to the lack of investment and innovation in this space. Companies have been innovating and investing in synthetic materials for decades.

Ever since oil was discovered in the 800s, since drilling began, an ocean of money has been put into developing plastic-based solutions. Can we say that there has been the same economic effort to invest in a vegan alternative? I do not think so.

We have absolutely not invested the same amount of natural materials and have not yet figured out how to increase their performance. 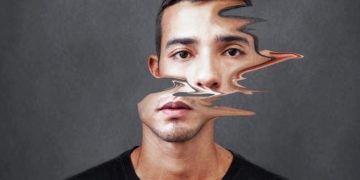 An incredible system based on artificial intelligence describes (already quite well) the physical aspect of a person based solely on his voice.