For once the idea of ​​a Big Brother makes me smile. What a title: "Politicians always on their mobile phones trolled in Belgium by artificial intelligence." 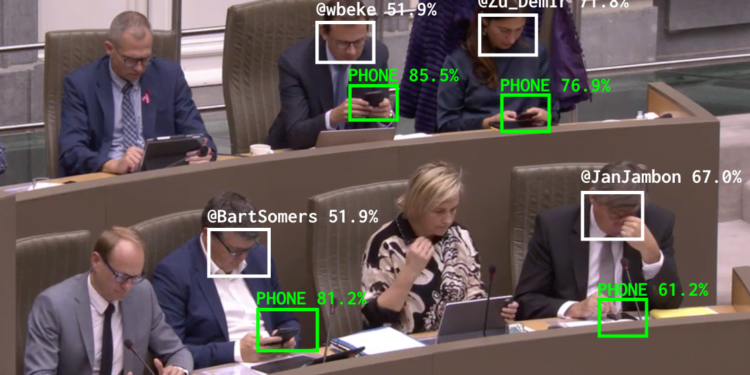 We all at one time or another glance at our cell phone during boring meetings. Especially me! But if you are working with citizens' money, it is better to be prepared to receive an "ear pull" from an artificial intelligence.

This is what the digital artist is all about Dries Depoorter he made for his latest installation “The Flemish Scrollers”, literally “the Flemish scrollers”. Its software uses facial recognition to automatically call politicians from the Flemish province of Belgium who are distracted by their mobile phone when parliament is in session. The project comes almost two years after the Flemish minister-president Jan Ham aroused public outrage by playing Angry Birds during a political discussion. (no, it's not Lercio.)

Watch out for your mobile, oh politician!

Launched Monday, the Depoorter system monitors daily livestreams of government meetings on YouTube and assess how long a representative has been looking at their mobile phone compared to the current meeting. If the artificial intelligence detects a distracted person, it automatically identifies his face and sends him a public notification, posting the clip on instagram (@TheFlemishScroller) and Twitter (@FlemishScroller).

Basically a social media pillory. The representative accused of spending too much time on his cell phone will be nominated and "shamed" on social media. The bot also politely asks you to "stay focused!"

It's not all. When there are no parliamentary sessions, the artificial intelligence he also begins to analyze archive footage. I wonder if this could lead to retroactive "reports" for the hasty parliamentarian caught looking at the cell phone.

Less than 24 hours into the "The Flemish Scrollers" project, the bot has already identified four cases of politicians "distracted" by their mobile phones, and sparked discussions among the software's growing social media followers. As some of them have rightly pointed out, the "Jacobin" tendency of software to jump to conclusions could be a problem. After all, we can't know what those politicians were doing on their mobile. Quite right? There are times when useful and important work needs to be done urgently, even if it's on the same phone that everyone uses to waste time. I don't know, maybe they were reading or sending important messages. No?

Let's do this: until the artificial intelligence software starts reading the phones on the shoulders of the legislators (this seems less feasible to me) we will only have to think that in any case this "Big Brother" for once makes us smile.

Who knows, maybe being watched by a bot can help politicians cut their games down Angry Birds . 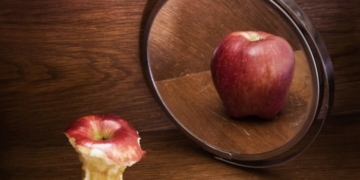 Elimination of the DRD1 gene restores normal feeding behaviors in animals. A confirmation on humans will change the approach to anorexia.