A personal, autonomous, electric, safe means of transport: you would like it, right? iFly seems to be made to fit in your garden. 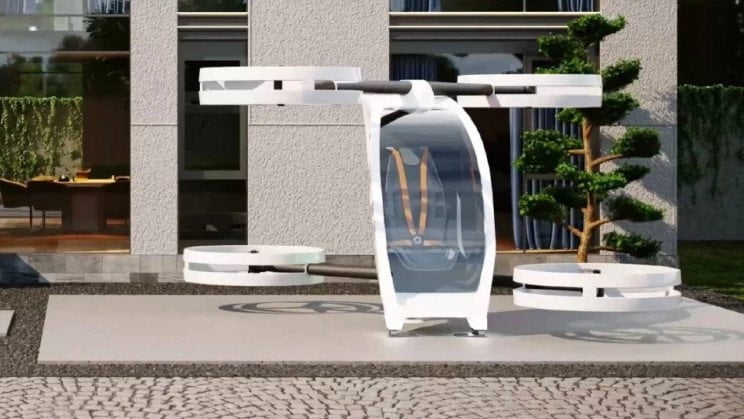 Imagine having your eVTOL right in the driveway waiting to take you wherever you want to go, with the push of a button. It might sound like science fiction stuff, but air mobility startup NeXt is producing just such an aircraft. It is called iFly.

If you ask someone what superpower they would like to have, the ability to fly is at the top of the list. It is one of the oldest and most enduring human aspirations. “IFLY takes flying to new heights by making it simple and safe for everyone,” says the company: and it is absolutely serious.

iFLY works with an intuitive mobile companion app. You touch a map, select a destination site, off you go. The aircraft does not require a pilot, it flies autonomously to the desired destination.

This is also why NeXt is exploring the possibility of qualifying iFLY as an ultralight aircraft, to be able to fly without a pilot's license. The single-seat eVTOL flies through the use of eight propellers and eight electric motors that run on batteries. In addition to that, it is also equipped with a comfortable interior.

NeXt has built their eVTOL to be extremely safe. The vehicle calculates the safe distances it can travel and if the battery charge is insufficient it lands first at a safe destination. Not comfortable yet? IFly, the company says, it will also be equipped with a ballistic parachute that automatically deploys in an emergency.

NeXt has just received a patent for its iFLY and is now looking for investors. Good luck to the whole team: I'd like to see this "flying scooter" in the garden someday. 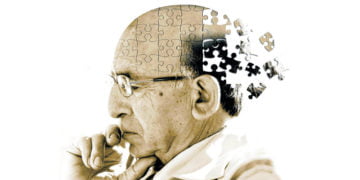