A historic decision: the first nation in the world to do so, Argentina bans salmon farming, due to strong sustainability problems. 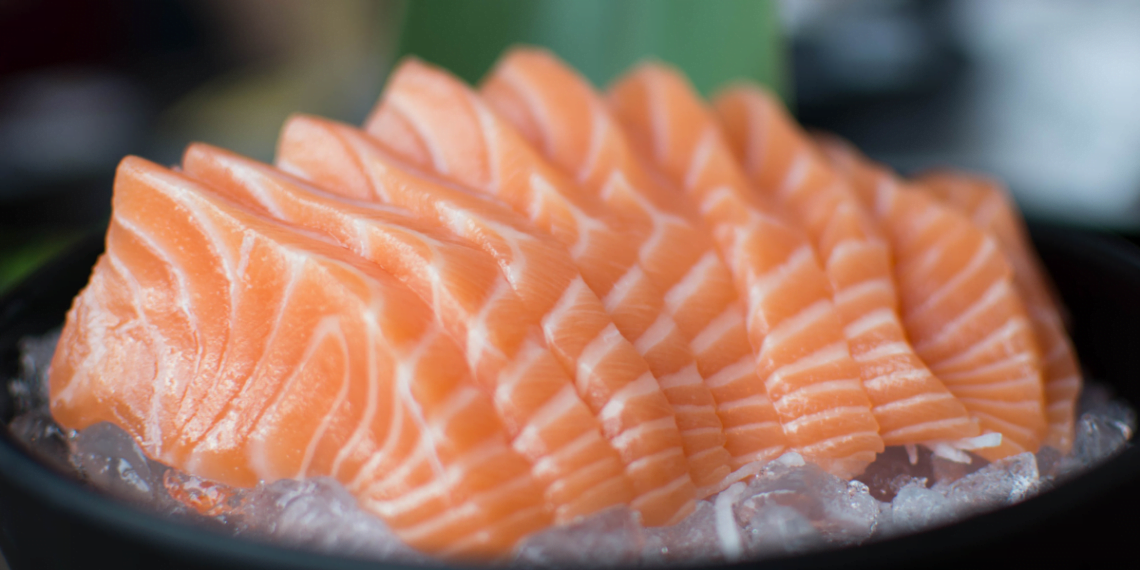 The Argentine province of the Tierra del Fuego archipelago approved a bill this week banning salmon farming. The practice was banned due to concerns about its own sustainability.

The decision follows the proposal to start such farms in the Beagle Channel, in that area. According to MercoPresshowever, it is the only area where Argentina could raise salmon in a feasible way. Lawmakers unanimously passed the bill to ban this practice, and their decision is the first of its kind in the world.

It is not a case that Estefanía González of Greenpeace declared that "Argentina is making history".

The courageous choice is also very wise. When an industry of this type is active it is not easy to downsize it, its impact on the environment of the areas in which it is located is enormous, and there are also many accusations of illegality and permanent damage to the ecosystem.

In the eyes of the world, Argentina manages to take a huge step towards protecting the ecosystem and also its culture.

Salmon farming has long attracted harsh criticism for its impact on the planet and animal welfare. Fish farms spread parasites among themselves such as sea lice but also wild fish. To combat this phenomenon, farmers use antibiotics: the antibiotics, in turn, enter the surrounding waters.

Result? It increases resistance to antibiotics, both in marine life and in fish consumers.

There is no right way to do something wrong, that's the truth. And salmon, especially the one that they wanted to start breeding in Argentina, is not a naturally occurring species in that area.

The quantity of chemicals and antibiotics necessary for their breeding makes it impossible to carry out this activity without serious environmental consequences.

Yet Argentina wins another World Cup, because it is the first nation to have ratified it. 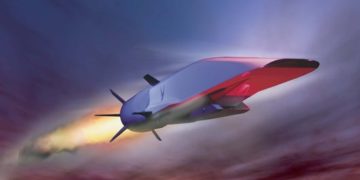 Hypersonic weapons have the potential to revolutionize 21st century weapons just as the jet engine has ...