A device that is as simple as it is effective, and an app that acts as a coach: with Airofit, training your breathing has never been so simple. 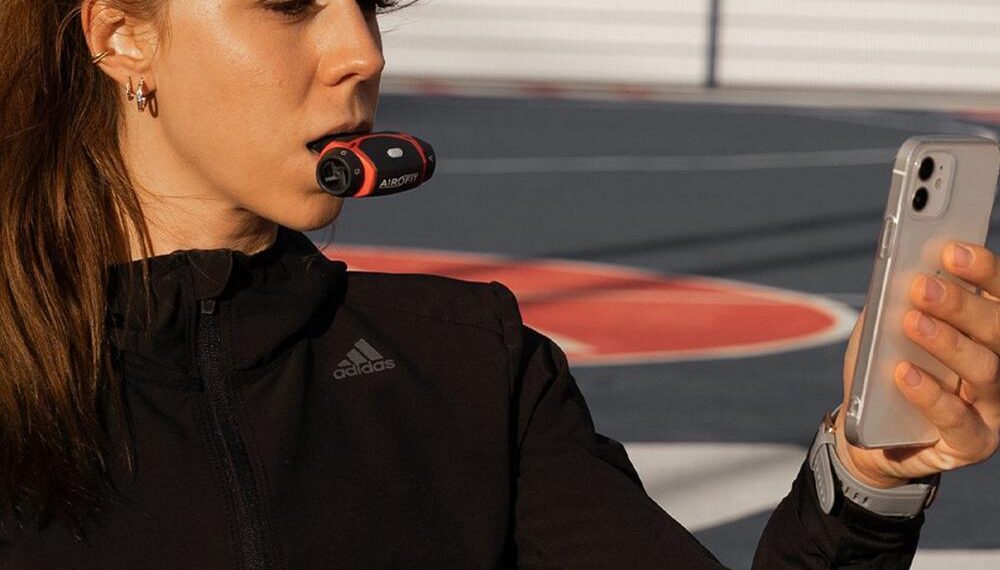 I've seen apps for any reason or purpose, but this one seems useful in its simplicity. No?

There is an app that constitutes a real breathing training system: it is called Aerofit Pro.

This (no other term comes to me) wellness gadgets it consists of an Airofit Breathing Trainer and a Virtual Breathing Coach in the form of an app on the smartphone.

How does the breathing coach work?

This system, while small, has a lot to say when it comes to breathing. Airofit is able to train respiratory strength, anaerobic threshold, lung capacity and several other fundamental aspects for health.

The device measures lung function and sends the data to the Breathing Coach on the user's smartphone.

With sessions of only 5-10 minutes of breathing per day, you will get the first results within a couple of weeks.

What benefits does it bring?

Training breathing, and more generally the resistance of the respiratory muscles, improves physical performance, both in life and in sports.

It can make breathing muscles stronger, faster, and more resistant to fatigue. That's not all: Better breathing can lead to increased energy and decreased stress levels.

A small device that creates broad-spectrum well-being is no small thing, and responds in a practical and direct way to needs that sometimes lead to much longer paths (no less effective, indeed: I am referring to meditation and yoga).

Best of all, you can use this gadget directly from a sofa, with the ability to train when and where you want.

I almost take a ride. 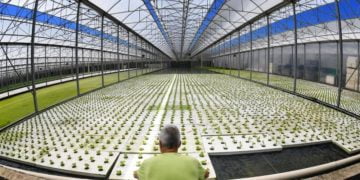 Europe (past and present) reviews the Green New Deal signed just 3 months ago, and promises to combine it with the recovery ...