An Israeli company patents an engineered sugar that can replace traditional sugar and all the sweeteners that have emerged in recent years. 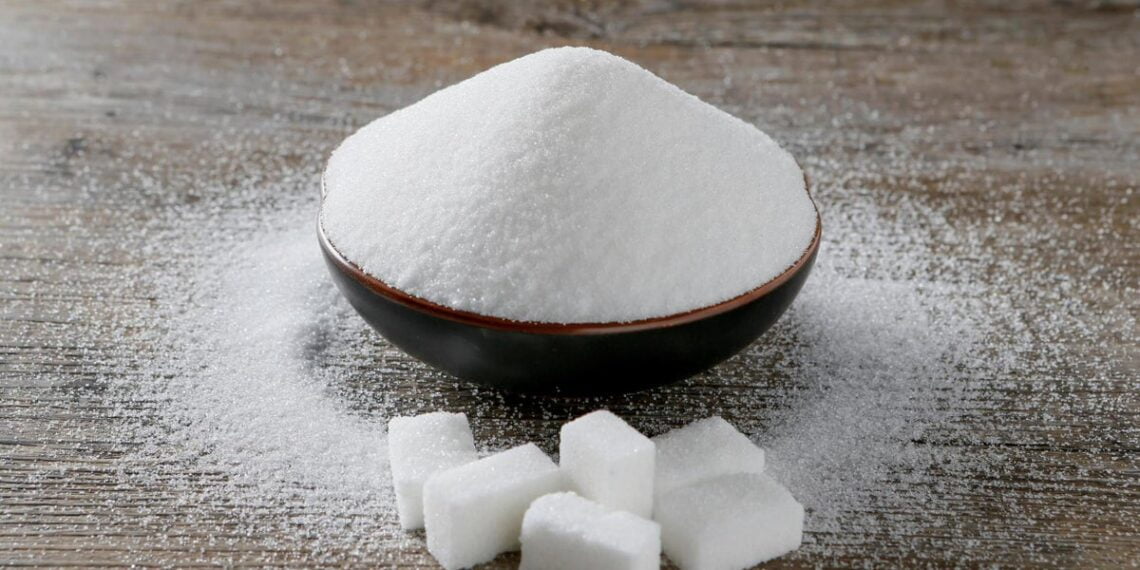 Rather than always looking for new sweeteners, research also focuses on the possibility of "hacking" sugar to make it "healthy" and unable to do damage to the body.

Saying "healthy sugar" might sound like an oxymoron, but a group of food scientists in Israel don't think so. The team believes they have deciphered the key to reducing sugar intake, and (fortunately) without giving up on sweets. In summary? They are redesigning the same sugar.

How Much Sugar Can We Eat?

When used as a component of a healthy, balanced diet, sugar can actually be a good thing. It provides the body with immediate energy and helps it store energy for later. The daily sugar intake recommended by the WHO does not exceed 25 grams, less than 5% of the total daily energy. Most people, however, far exceed that amount.

I give a "random" example, let's say: the average American consumes about 70 grams of sugar per day, for a total of 26 kilos (57 pounds) per year. Sugar is hidden in most of the packaged and processed foods we eat. With obesity rates continuing to rise, grocery store shelves have been stocked with products containing all sorts of sweeteners. They are often palliative, temporary or even harmful solutions.

So: is there "healthy" sugar?

Unsurprisingly, our Western society has a sugar consumption problem. Sugar is an addictive substance. It is a kind of drug, and when consumed in quantity it even causes abstinence similar to that observed in drug addicts, especially cocaine addicts.

Excessive sugar consumption can have a disastrous impact on our health. Hypertension, diabetes and fatty liver disease are all linked to its consumption. Illnesses, I remember, that lead to a much higher risk of heart disease and stroke.

Common sense suggests that we are aware when buying products at the supermarket. Comparing food labels and choosing products with less added sugar can make a real difference. Replacing sweets with fresh fruit and eliminating soft drinks can also drastically reduce consumption.

However, sticking to healthier habits is often easier said than done. For this reason, many have decided to find a sugar substitute that retains the sweetness while eliminating the negative health consequences.

In search of the healthiest sweetener

Aspartame, stevia and xylitol they are often advertised as healthy sugar substitutes and in many ways are better choices than sugar itself. But these alternatives are still missing in the categories of taste and nutrition.

has become one of the most widely used artificial sweeteners on the market today. Found in a thousand products, aspartame has gained FDA and WHO approval. However, there are strong doubts: some studies claim that excessive consumption of this sweetener is linked to an increased risk of cancer, ADHD, depression and even seizures.

Another popular choice, stevia, is often referred to as one of the healthiest alternatives to sugar - it is naturally sourced and has virtually no calories. Despite these undoubted advantages, many find that the flavor of stevia leaves a lot to be desired.

It has a very similar sweetness to sugar and contains only about two thirds of its caloric value, but many families avoid it due to its toxicity in dogs. Yes, I know, in dogs. What do I have to tell you. On the other hand, there is an afterthought: if it hurts my faithful friend, it hurts me too.

Recognizing the drawbacks of artificial sweeteners, the healthiest are turning to honey, raw cane sugar, or coconut sugar. While these options may seem better since they are more natural, the body can't make much of a difference - if taken in excess they carry the same health risks as regular sugar.

So let's reinvent sugar itself

What if the healthiest sugar alternative was actually sugar itself with a few tweaks? DouxMatok , an international food technology company, says it has finally found a sweetener solution that balances taste and health. Rather than looking for ways to replace the sugar, though, the company's food technologists worked to recreate its own compound to make it healthier to consume.

Before we try to explain how it works, it's important to know that people only taste a small fraction of the sugar they ingest. Compared to bitterness and acidity, the sensitivity to sweet taste is relatively low. Also for this reason, food manufacturers increase the amount of "sweet powder" added to their products.

The solution to this dilemma was to rebuild the sugar mixture to increase its sweetness, so it could have the same effect with much, much less quantity. Focusing on the sucrose molecule, the researchers incorporated silicon dioxide to increase the surface area of ​​the molecule.

This allows consumers to experience much more sweetness per unit. Essentially, it tricks the mind into thinking that it is getting a lot more sugar than it actually is.

The product obtained, renamed I believe Sugar, has obtained 24 patents. Tests show that it can reduce the sugar content of 30 to 50% in a wide range of food products for the same flavor.

DouxMatok Vice President of Research and Development, David Tsivion, explains: "The unique aspect of our technology is that the sweetness still comes from plain sugar, so we can replicate the same experience."

Products like this, based on an approach that aims to re-engineer sugar, could change the food production sector. And they could also help make processed foods more nutritious, leaving more room for fiber and protein rather than sweeteners.

The future may be less bitter. 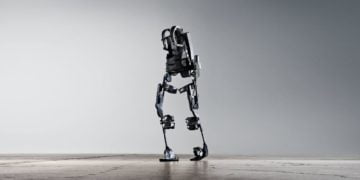 "Give me one of these and I'll lift the world up!"