The multi-cancer blood test is extremely high-performing, and it can make a real difference to public health. 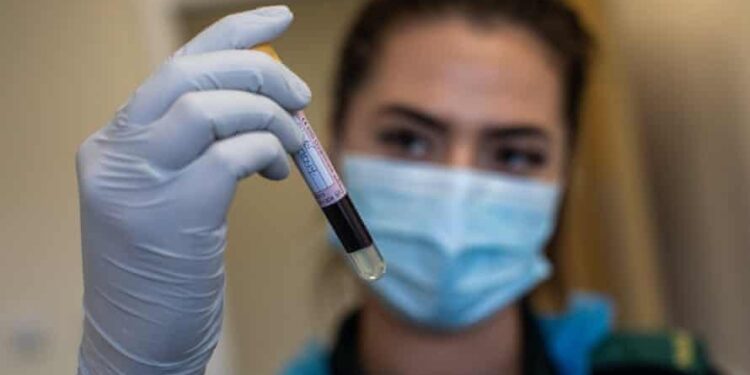 A team of scientists has developed a simple blood test that can detect more than 50 types of cancer before clinical signs or symptoms of the disease emerge. They believe it is already accurate enough to be used as a screening test, and the British National Service confirmed the point.

The test will start in the fall and will target people at highest risk of the disease, including patients aged 50 and over.

What is the blood test to detect 50 types of cancer

The test, developed by the US company Grail, looks for chemical changes in bits of genetic code (cell-free DNA) leaking from tumors into the bloodstream. More specifically, it focuses on the chemical changes in this DNA, known as patterns of methylation.

A single sample, and diseases that are difficult to diagnose early can be eliminated. Cancers of the head and neck, ovary, pancreas, esophagus and some blood cancers. A real turning point.

Scientists claimed that their findings, published in the Annals of Oncology, show that the test accurately detects cancer often before signs or symptoms appear, while also having a very low false positive rate.

The effectiveness and reliability of the test

Now the latest study has revealed that the test has an impressive level of accuracy. Scientists analyzed the performance of this method in 2.823 people with the disease and 1.254 people without. Correctly identified when cancer was present in 51,5% of cases, at all stages of the disease, and erroneously detected cancer only in 0,5% of cases.

Meanwhile, the overall ability to generate a positive test result in blood cancers, such as lymphoma and myeloma, was 55,1%. The test also correctly identified the tissue where the cancer was in the body in 88,7% of cases.

The importance for early diagnosis

Finding cancer early, when treatment is most likely to be successful, is one of the most significant opportunities we have for reducing the burden of cancer. The multi-cancer detection test would have a profound impact on public health.

Eric Klein, president of the Glickman Urological and Kidney Institute at the Cleveland Clinic in the US and first author of the research.

It really sounds like a sensational discovery. False positives are low. For some types of cancer (intestines and lungs) the test has detected even very small tumors, in stages in which they can be treated brilliantly.

The results of this pilot test, which will include 140.000 participants, are expected by 2023. 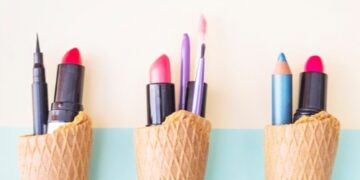 Nutricosmeceutics is growing rapidly: if it can prove effective, taking "beauty foods" will become an integral part of our habits.