Miami, Athens, Freetown: the three cities of the world lead the way in coordinating efforts against the heat, with the help of a new figure. 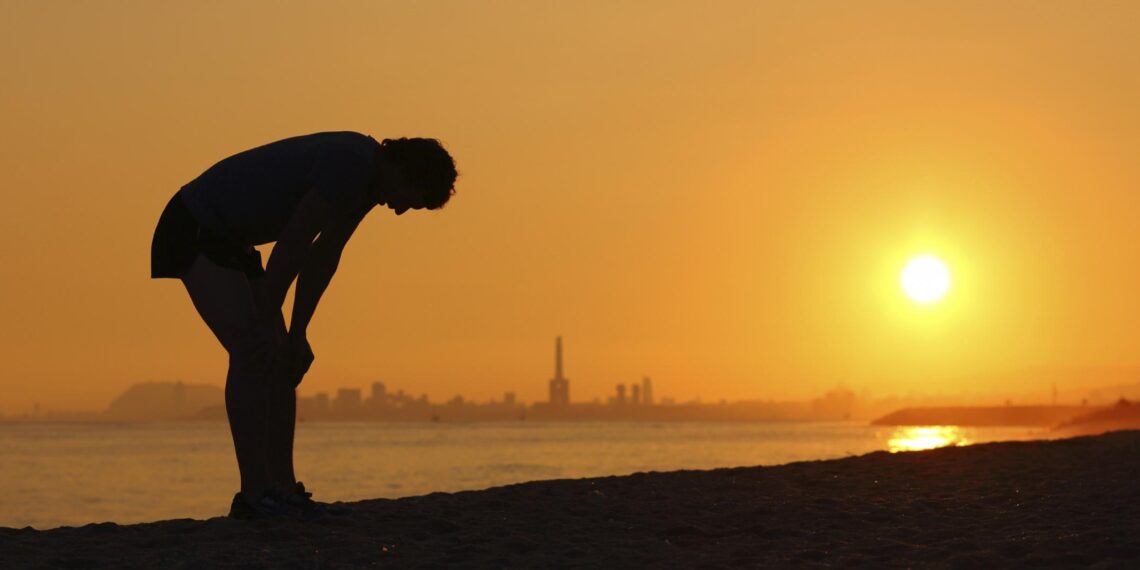 In recent years, the impact of extreme heat on cities has become truly devastating. in 2017, the planes in Phoenix physically failed to take off, with a tarmac temperature of nearly 50 degrees. In Washington and London the lines around the metro and tram tracks they literally broke up. in 2019, an incredible heat wave lashed Europe above all, causing enormous damage to the economy and many thousands of deaths. Since 2020Public health also took a hit during the pandemic (with people spending more time outdoors), with the heat often suspending outdoor COVID-19 testing. The heat was too dangerous for anyone lining up in the sun.

While many are aware of the dangers of heat, they may not yet be taken as seriously as the most visible climate disasters. A 2020 study suggests that the heat contributes to the deaths of 5.600 people each year. Data sometimes difficult to cross, because they are attributed to other conditions, but severe heat stroke can lead to coma or even death.

To raise awareness and implement concrete actions, as many as three world cities are appointing officials "responsible for the heat". Miami will be the first city in the world to have one.

Come to think of it, Miami was the right place to start: known for its vulnerability to sea level rise, the coastal city broke its heat records last year, reaching a high of 36 ° C in June, the hottest June ever. "It is killing more people than any other climate-related risk in the United States," he says Kathy Baughman McLeod, director of the Adrienne Arsht-Rockefeller Foundation Resilience Center, a non-profit organization that works with cities around the world to fund climate change resilience solutions.

As part of a program called the Extreme Heat Resilience Alliance, the mayors of Miami (USA), Athens (Greece) and Freetown (Sierra Leone), have decided to appoint a Chief Heat Officier (CHO). A manager of the heat. Dr Jane Gilbert is the world's first CHO.

Cities are islands of heat

Cities are known as "urban heat islands". Because of the way they are built (buildings and roads that absorb heat) they produce significantly warmer than other types of settlements.

In the cities, basically, we are roasting ourselves. What do you need to do? What will the CHOs do?

Many of the potential initiatives of the first 'hot official' Jane Gilbert will be based on design. It is necessary to install sidewalks and “refreshing” roofs, which use materials capable of reflecting sunlight to lower the temperature and improve the shade. Ditto for the streets, to be tree-lined for their entire length, allowing people to walk, cycle and wait for buses (even with special shelters). Goal: from minus 4 to minus 6 ° C.

While many of these solutions are well known and already underway, they are not yet coordinated and well funded. Gilbert will spend his day coordinating the city's response to the heat, then delegating the implementation of each element to the parks or transportation department.

Another crucial point that we will need to keep in mind from now on: the action on heat must be dutifully interdepartmental and interacting.

Another important task that the Chief Heat Officer will take on will be to prioritize the communities most in need. Heat has a worse impact on low-income populations and minorities. Often because they work more outdoors, have pre-existing medical conditions, have no access to health care or private vehicles, and live in poor housing.

Once again urban planning becomes crucial for emergency management. For years at risk from hurricanes, Miami already has its own culture of disaster preparedness. Well. It should also be extended in the heat, because it should be considered a disaster like a hurricane, even if it does not tear off the roof of a house.

A global network against the heat

The information and practices gathered by Gilbert will be shared with other cities. Starting with the other two that will soon have their own Chief Heat Officier, Athens and Freetown. Consider them pilot cities for their respective continents. Both are often hit by extreme heat waves: eg Athens, high temperatures damage tourism and agriculture. Freetown sees more and more destructive fires.

I find the definition of this new role a smart thing. Of course, it is sad because it tells of the terrible situation in which the planet has gotten itself into, but it is fundamental.

It will help raise awareness: it will show people and companies that heat is now a specific priority, especially in view of new temperature rises. We are not cooling this planet. Not even a little. 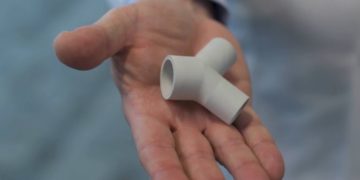 The component allows you to use a respirator or multiple respirators in cascade to treat up to 4 patients ...