When eVTOLs conquer the skies, recreational versions are also to be expected. Flying houses, indeed: Volkswagen campers, but with wings. 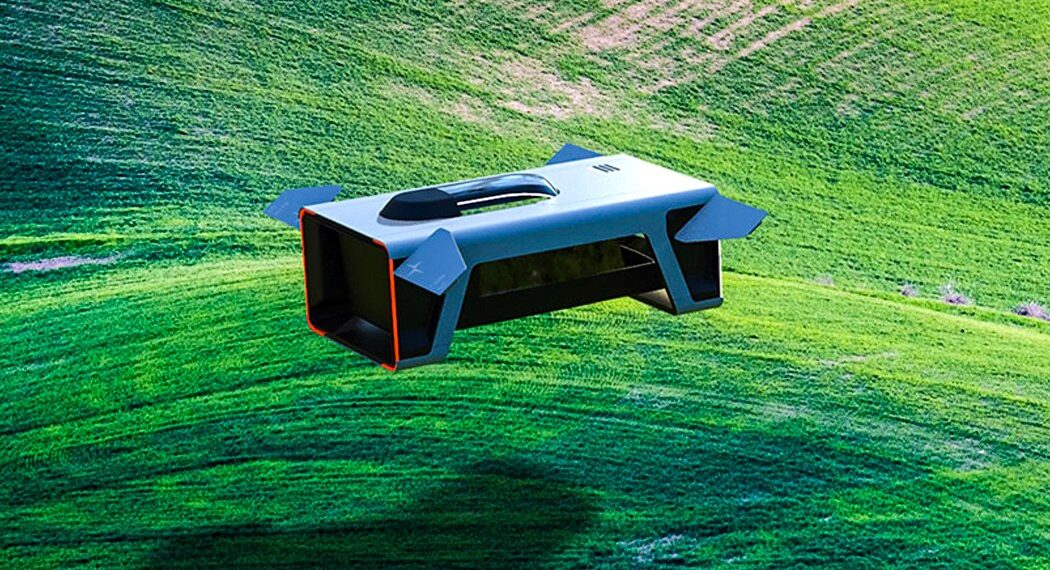 EVTOLs (I've been talking about it often lately) are the future of air mobility. The land spaces for transport will tend to become increasingly restricted due to the increase of vehicles on the road. Assuming a strong development of this vehicle in the next decades, how will the sector evolve?

Today, most startups and large companies design eVTOLs that focus on short or long-haul passenger travel. Designer Marcelo Aguiar can afford to have more advanced visions. And it goes a step beyond this logic: transposing the concept of “recreational vehicle” (remember the Volkswagen campers that are so hippy?) To eVTOL. Will we have a future of campers and flying homes?

Camper ready to take off

Imagine socializing with friends and family as you fly to your next destination in maximum comfort. Reformulation: Imagine that your children or grandchildren may do this in the future.

Marcelo inspired his flying house concept from the Polestar design, the brand Volvo electric cars. Of course, everything follows that same design philosophy. Aguilar “sees” an eVTOL equipped with a protective shell capable of encapsulating a large cabin that lets in natural light from all sides.

It is neither more nor less than a lounge cabin powered by four technologically advanced micro engines, a bit like a current quadcopter. How will these “flying houses” be affected by aerodynamics? This is perhaps a question that can be posed in a few years. Once landed, the recreational aircraft folds away its wings and becomes a sort of hyper-technological and minimalist hut.

Comfortable in the clouds and on land

Inside, Polestar Air.V has a living room section, kitchen, small bedroom, bathroom and balcony access area. A control station with two pilot seats is used to steer each of these flying houses. In airplane mode, the chairs (in an elevated position) face the window with control panels and, once landed, rotate around the base to meet the lounge area.

How about? Here is one of those things capable of giving me that strange "nostalgia for the future". To think that there could be flying houses like these in a few decades, and without a mountain of balloons attached to the roof, is really crazy. Will we get there, in your opinion? 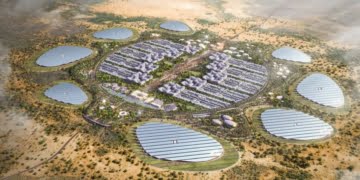 A city that gives its inhabitants water, food, energy and work, producing more than it consumes. This is the...