The greatest known "crime", "The Great Death" which caused a huge mass extinction millions of years ago, finally has a culprit. 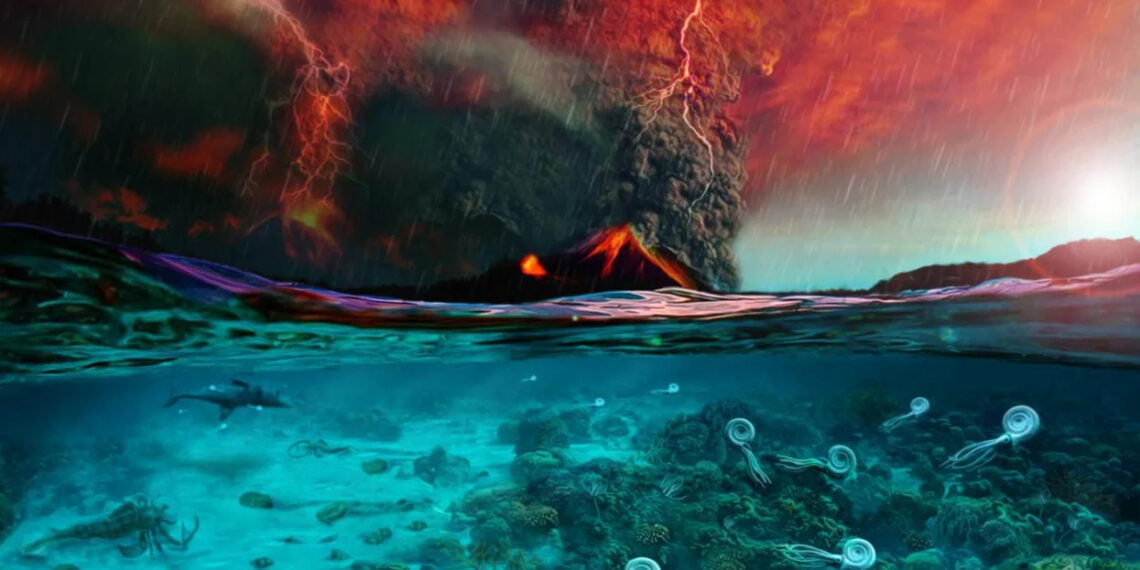 Called the "late Permian mass extinction" or "the Great Death", this massive extinction event wiped out about 90% of the marine species of the planet and 75% of the terrestrial species. While scientists have long suspected it was due to volcanic eruptions in what is now Siberia, until now they couldn't explain exactly what the exact cause was.

The study of the great extinction

In a new article published Nature Communications the "case" is solved. Following extensive eruptions in the area of ​​modern day Siberia, huge clouds of nickel particles turned into aerosols have been dispersed into the air and water. An environmental catastrophe of apocalyptic proportions.

The document, a collaboration between American, Canadian, Chinese and Swiss scientists, points the finger at the huge Noril'sk nickel sulphide deposits in the Tunguska basin. It is they who have released voluminous volcanic gases rich in nickel into the atmosphere. It was the beginning of the chain of events that led to the massive extinction of life on Earth.

The study is based on the analysis of nickel isotopes in late Permian sedimentary rocks collected in Lake Buchanan at Sverdrup, in the Canadian High Arctic. The remarkable thing about the rock samples is that they had the lightest nickel isotope ratios ever measured. It is this detail that led scientists to conclude that nickel spread in the form of aerosolized particles from a volcano.

The deadly effect of nickel particles

Simple and cruel: when nickel entered the water, it devastated the underwater ecosystem.

The co-author of the study, the professor Laura Wasylenki of Northern Arizona University, ha explained that “nickel is an essential metal for many organisms. An excess of its presence, however, has led to an unusual increase in the productivity of methanogens, microorganisms that produce methane. The increase in methane has been tremendously damaging for life-long oxygen addiction. "

An extinction sentence for creatures both in and out of the water. The professor believes the data offers direct evidence linking nickel-rich aerosols, changes in the ocean and the mass extinction that followed.

We now have evidence of a specific killing mechanism

What was previously thought about the "Great Death"

Previous studies indicated different effects of volcanic eruptions. Among the hypotheses a general warming of the planet and the acidification of the oceans. Extinction arose from a simultaneous collapse of virtually all life-sustaining processes. 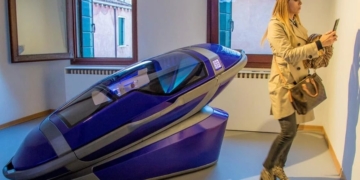 The "Sarco Suicide Pod", a sort of 3D printed 'glass coffin', can be taken anywhere for the ultimate journey: ...