The move, in some ways epochal but not unpredictable, aims to supplant traditional cigarettes with "heated tobacco" devices. Here because. 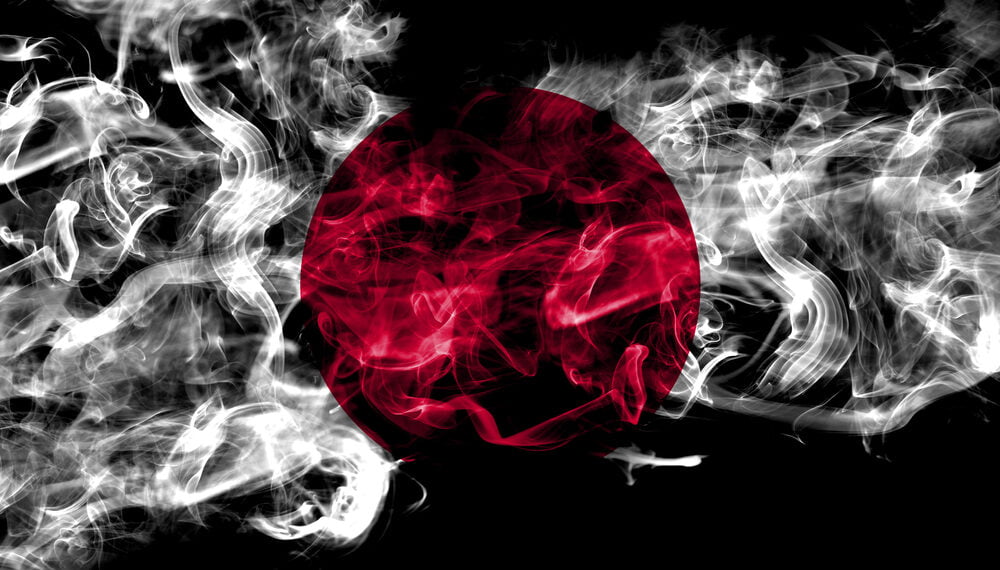 Philip Morris International, the US tobacco giant, plans to stop selling cigarettes in Japan within 10 years.

The new health promotion law that came into effect last year prohibits smoking in restaurants. In response, the company is targeting products such as "heated, unburned tobacco", of which it holds 70% in the Japanese market.

Jacek Olczak, just 4 days the new CEO of the tobacco giant, revealed the plan in an online interview with Nikkei.

Philip Morris plans to gradually withdraw rolled tobacco products elsewhere over the next 10-15 years and has planned for the transition to start from the land of the rising sun.

Heated tobacco products, the company says, allow the user to inhale the vapor generated by a heating element that it does not produce smoke passive. Also according to the company, these products also produce fewer harmful substances than conventional cigarettes.

In 2016, Philip Morris started selling his "alternative" product in Japan. In just three years, as mentioned, it has conquered 70% of the Japanese market. Rivals Japan Tobacco and British American Tobacco They are stuck at 10% and 20% respectively.

Changing of the guard, goodbye cigarettes

Philip Morris's statement betrays nothing revolutionary, but shows how times change. Smokeless tobacco, including heated and liquid electronic cigarettes, today represents the11% of Philip Morris' total sales of 704,6 billion cigarettes. A + 3% compared to 2019. In the last 4 years alone, the global market for "traditional" smoking has instead shrunk by about 10%. Do I need to tell you more to get an idea of ​​the trend?

Earnings in smoke? No. Heated earnings.

Smokeless tobacco is currently sold in 66 countries around the world: Olczak wants to bring it to 100 by 2025.

The new CEO (ambitious instead of not) hopes to reveal within his tenure, he says, the company's roadmap for total exit from the traditional cigarette market.

Today it seems impossible, but I invite you to consider the Asian scenario. It is no coincidence that the operation starts from there. In Asia, heated tobacco products are sold in Japan, South Korea, Malaysia and the Philippines.

Japanese regulations do not allow the sale of e-cigarettes that vaporize liquids. Even with the new stricter laws, heated tobacco products bypass the bans. They can be consumed while eating or drinking in restaurants.

We don't talk about health: on the other hand the European Respiratory Society issued a document in which does not recommend its use as a smoking harm reduction tool, given that the nicotine contents, for example, are always same.

Heated tobacco is a lifeline for the smoking industry, otherwise in a "generational" crisis with cigarettes.

As a remedy, Olczak says Philip Morris will introduce better and better technologies, and apps to help smokers manage their health.

Once again: need me to tell you more?