Spina bifida is a discomfort that can upset the life of a child and his family: a new approach deals with it even before birth. 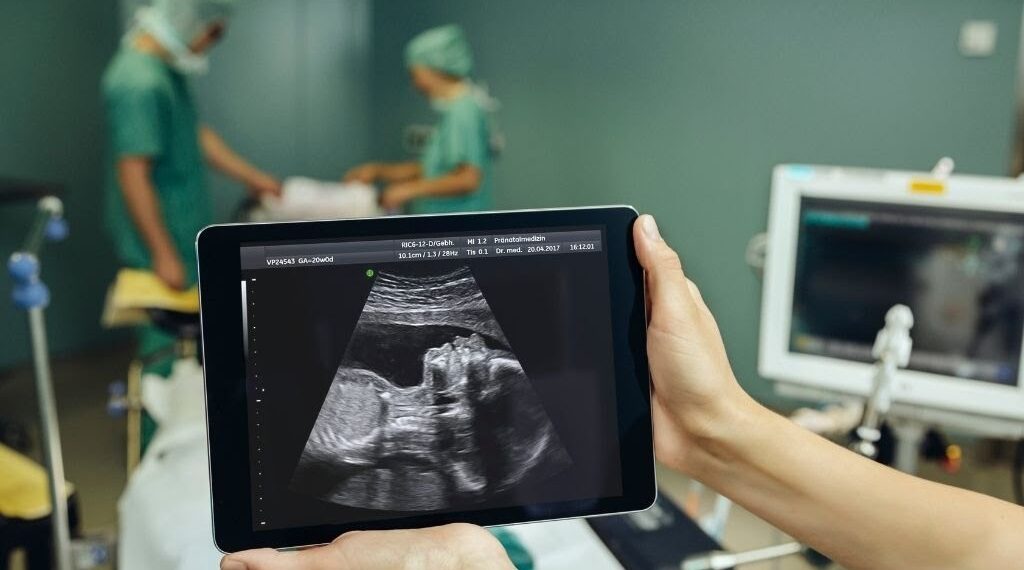 A statement from the Great Ormond Street Hospital (GOSH) for Children in London suggests that the baby with spina bifida directly in the womb is healthy and developing well.

What is spina bifida

Occurs when the so-called neural tube, a hollow structure that begins to form around the third week of pregnancy, does not develop properly and essentially ends up with a hole. The neural tube will later give rise to the baby's brain and spinal cord, which is why a hole in the structure can cause mild to severe nerve damage and result in physical and intellectual disabilities.

Helena (not her real name), a mother in the UK, learned that her baby had spina bifida during her fifth month of pregnancy.

"It was a very large lesion on her back and half of her spine was exposed," Helena told BBC News.

They said it was likely she was paralyzed, incontinent, and would later need a shunt to drain fluid from her brain.

A hope from the last decade

Thankfully, in 2011, a historic clinical trial showed that operating on babies in the womb could spare them from some of the damaging effects of spina bifida. Until 2019, however, it was an unbeaten approach.

Compared to children with spina bifida who underwent surgery after birth, those operated on in the womb were twice as likely to walk unaided by age 2 and with fewer neurological problems.

Fetal surgery involves some risks, especially those of premature birth and requires a cesarean section.

“The procedure against spina bifida is complex and not without risk, but it can change the lives of children and their families. It cannot be overstated, ”says Dr. Dominic Thompson, chief neurosurgeon at the English facility.

Helen's operation involved 25 doctors from GOSH and University College London Hospitals, as well as from University Hospitals Leuven in Belgium, where the surgery was physically conducted.

In general, the procedure first involves administering an anesthetic to the mother, which also passes to the fetus. The spinal column of the fetus is then reached through the mother's abdomen and uterus. Here comes the more delicate stage: neurosurgeons separate any skin attached to the exposed spinal cord and place the cord inside the spinal canal before stitching up the closed tissues.

Helena received a surgery in her 23rd week of pregnancy and three months later she gave birth to her daughter Mila at University College London Hospital. There is still some excess fluid in the baby's brain, but so far Mila is showing signs of healthy development.

“She can move her legs and she has sensitivity in her toes, it's absolutely amazing,” says the mother. "I'm just so grateful to the surgeons who did this because her life would be very different without it."

With Mila, the team has performed the same operation on 32 children since January 2020.

Spina bifida: there is also a bit of Italy

“We are very excited about the next phase of prenatal surgery for children with spina bifida, including the less invasive approaches,” says Dr. Paolo De Coppi, Italian doctor and surgeon who is part of the fetal surgical team for spina bifida.

As with any new approach, the benefits and risks for the mother and baby must now be fully understood. What is clear, however, is that prenatal surgery for patients with spina bifida leads to better results. 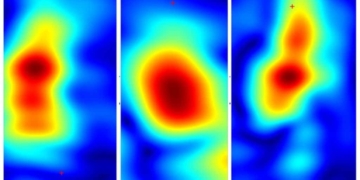 A small, fast and highly accurate device detects melanoma with the same sensitivity as hospital diagnostics. It could be the turning point ...