Videocall platforms adapt to a future of increasingly hybrid encounters between remote and present. Zoom's immersive meeting feature is the latest addition. 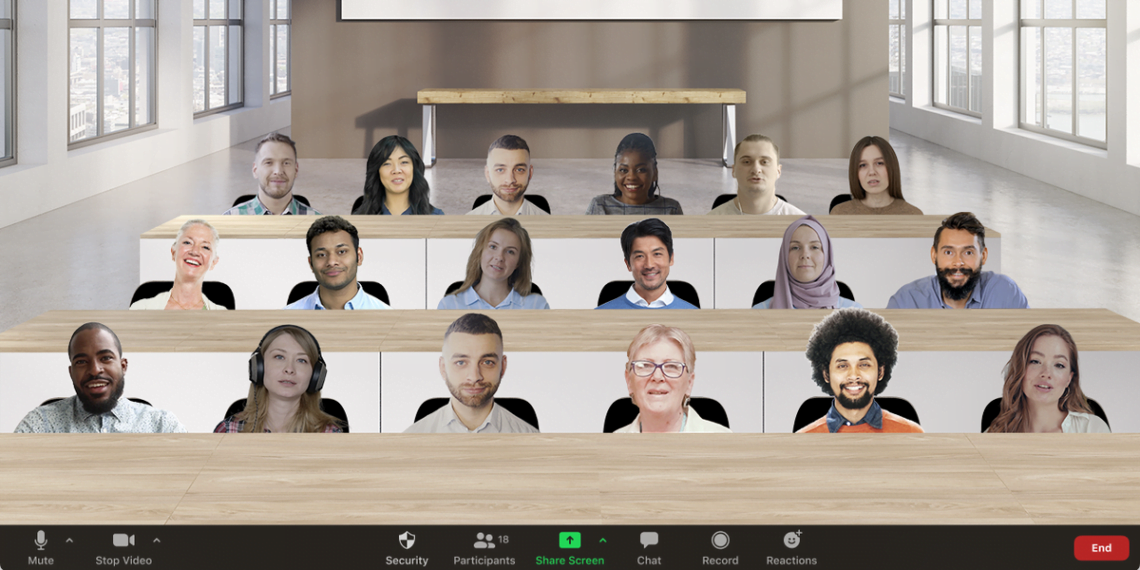 While a growing number of novice startups have adopted the remote mindset from the start, the transition for larger companies is fraught with challenges. The bigger a company, the more employees it can count, even in distant places and time zones. It seems easy to say "reunion". Despite these obstacles, many large companies (Salesforce , Microsoft , Shopify , VMware , dropbox, Fujitsu and others) have already confirmed the permanent shift to a hybrid or remote work policy.

Better and more adaptable virtual collaboration tools will prove vital to the long-term success of these projects and avoid "zoom fatigue”More and more present.

Zoom first announced its new Immersive View feature ( then called Immersive Scenes ) at its annual Zoomtopia event in October, He did Lo to respond with his own solution for an immersive meeting at the Microsoft Teams Together mode , which had been launched a few months earlier. Simply put, video call hosts can use Immersive Meeting View to organize attendees. Everyone, from employees to coordinators, in a single virtual environment. No longer a grid of separate people, therefore, but an environment that includes all the subjects together, with a single background. The embryo of a classroom, or a virtual auditorium.

A step forward in the direction of a future that will see more and more "mixed" systems of meeting and professional interaction virtual and in presence.

The immersive view supports up to 25 attendees and can be placed in any number of environments, including a boardroom, auditorium or classroom, depending on the event. Hosts can manually move people around the screen or let Zoom do it automatically.

Immersive Meeting View is now available in Zoom's desktop client (version 5.6.3 or later) for Windows and MacOS and is enabled by default for all free and individual Pro accounts. 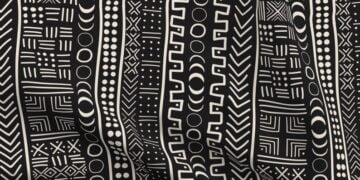 Still an anti-heat fabric. This time the solution comes from some Chinese universities: the "meta fabric" intertwined with nanoparticles ...