A newly developed “smart” lantern allows you to generate light instantly and for a long time simply by filling it with ... salt water. Of all kinds. 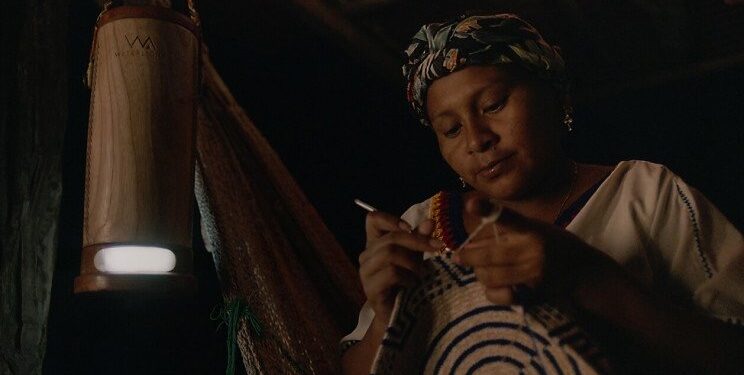 The Colombian startup of renewable energy E-Dina developed a wireless lantern, called Waterlight, which converts salt water into electricity. The company declares it more reliable than solar energy lamps, also because it has a peculiarity: in emergency situations it can also be loaded with urine.

The portable lantern acts as a mini generator that produces light using ionization. If you fill the WaterLight with half a liter of seawater, the salt in the water reacts with the magnesium and copper plates inside the device, and produces electricity.

The device emits up to 45 days of light and can also be used to charge a mobile phone or other small electrical device via a USB port.

The “salt water” lantern was born as part of a collaboration between E-Dina and the creative agency Wunderman Thompson to help the rural populations of Colombia. In particular the indigenous tribe of the Wayúu. WaterLight will help fishermen fish at night, allow artisans to have more hours of light and prevent fires, preventing children and students from lighting candles to study, and perhaps falling asleep with the flame on.

A lantern with about 5.600 hours of light

Waterlight, as mentioned, has many advantages over a normal solar-powered lantern. For example, the chemical reaction produces energy instantly, and even in the absence of the sun. Again: it is the first device that prolongs the effects of ionization. It lasts a long time, really. Up to 5600 hours, in total two to three light years over its entire life cycle. Not to mention the bonus of being able to use it, er, even without having salt water available, doing it "by itself".

It is not the only "good purpose" lantern

The WaterLight project is one of many similar initiatives aimed at illuminating global rural communities. In February of this year, the designer Henry Glogau developed another device lantern capable of providing light and at the same time making sea water drinkable.

However, although WaterLight is not the first "smart" lantern, it has the advantage of being the first to generate instant light 24 hours a day.

If you have also been drinking, then you are just fine. 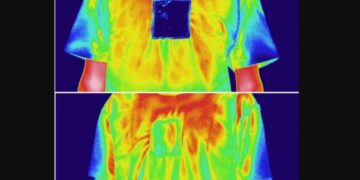 A reversible fabric capable of changing the wearer's temperature conditions was developed by two ...