Telekinesis has advanced from the CIA's mystical research programs, and is now possible in many respects, thanks to technology. 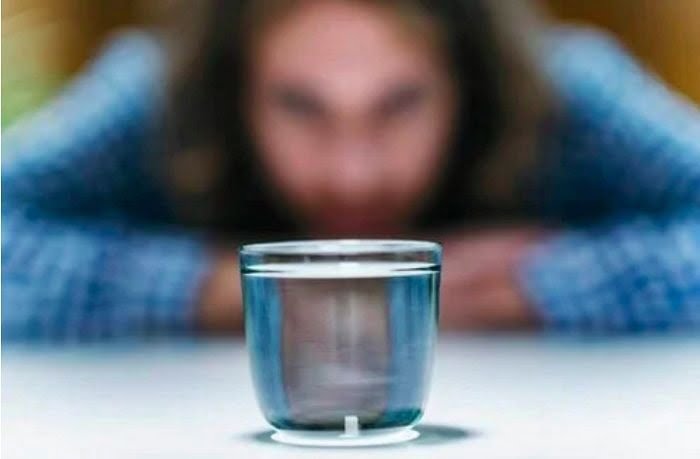 Older children will remember the "paragnosta" Uri Geller who folds a teaspoon. For the less boomers, however, the reference is the Matrix, in the scene in which a child teaches Neo to bend a spoon with his mind.

Differences? None. Both of the telekinesis that I mention are fictions. In that of the film, however, there is also a piece of explanation.

The child points out to Keanu Reeves' character that reality is only information, like a computer code that can be manipulated.

First we understand that there is no spoon, then that thoughts can control the information underlying reality, finally with telekinesis we bend the spoon. Easy, right?

And in fact we need help to do it. To learn how to move objects with thought, I say. No, simple exercise is not enough. As we continue to delve into the world of brain-computer interfaces (BCI), achieving telekinetic powers in the digital world will change our very idea of ​​what telekinesis is.

The telekinesis of brain-computer interfaces

In fantasy, moving objects with the mind is nothing. With telekinesis Eleven throws demogorgons around (techniques? A wave of the hand is enough), the X-Men do not tell you: even George Clooney kills a goat with his mind, sorry: with psychokinesis (the latter is very loosely based on real events).

In reality Military studies have been conducted to explore the legitimacy of telekinesis.

No biological or evolutionary genetic marker indicates such power in our DNA.

There is no solid scientific evidence that anyone can train their mind to stop a goat's heart, nor any other manifestation of telekinesis.

In science and technology, the world of brain-computer interfaces has already changed the way we perceive the mind and its influence on external objects and reality.

You probably know: telekinesis, with the help of BCI technology, is pretty old stuff.

In June of the 2008, University of Pittsburgh scientists implanted probes into the motor cortex of a monkey's brain. Using that implant, the monkey can use his mind to control a robotic arm that brings her marshmallows.

in 2012, a team published in Nature a work describing the successful use of BCI in paralyzed individuals. Using a system called "BrainGate", two people were able to use their minds to have a robotic arm provide them with coffee to sip through a straw.

in 2014, scientist Nataliya Kosmyna designed a brain interface that allowed someone to fly a quadcopter drone with their mind. Several companies used his idea to develop these drones for private sale as early as 2019.

At the beginning of the 2020, the Johns Hopkins scientists have developed a BCI system which used AI to allow a quadriplegic man to feed. This April, Neuralink by Elon Musk allowed a monkey to play Pong with his mind.

Do you need other examples to understand that telekinesis exists?

Telekinesis, in simple terms, is the act of using thoughts to influence physical objects in the world. Simply put, brain-computer interfaces allow this to happen.

Whether it be robotics o exoskeletons and a system that can read brain signals, paralyzed people will be able to walk, fly drones and more.

This is both magical and real, much more real than bending a teaspoon on TV.

In addition to AI and the use of brain waves to manipulate objects in the real world, the use of BCI in digital landscapes can create immersive virtual environments. In the era of cryptocurrencies and virtual works NFT, the use of BCI will also bring telekinesis to universes outside our physical world.

Culturally we will need to change our general definition of what telekinesis is in the 21st century. That bucket will continue to stand still, and Troisi will continue to beg for it in vain. Since there is no proof that it can be done “magically”, we will begin to do it technologically.

With brain-computer interfaces, our understanding of mental power (including the telepathy) will come a long way since scientists sought mystical powers for the CIA. 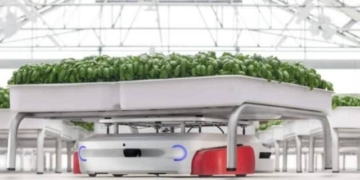 The use of robots in automated crops is an unstoppable trend: agriculture will change, and to a large extent also the work at ...