An association that gathers parents and experts writes to Mark Zuckerberg: "put this project aside: Instagram for children is too risky" 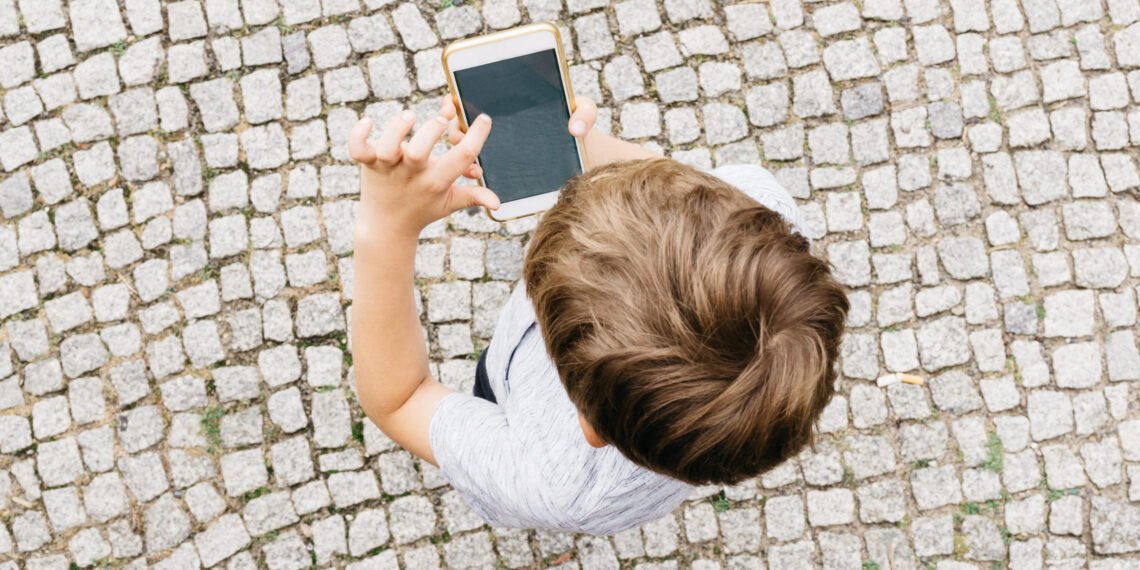 Communities and online social networks can be beneficial for kids, a researcher says.

Many public health experts gathered in a non-profit US association, the CCFC, they wrote a letter today to Mark Zuckerberg. Why? To urge Facebook to abandon its plans for a new version of Instagram aimed at children under 13. A platform that in their opinion "would put young users at great risk". I agree with them.

The platform, which Facebook intends not to include advertising, is designed for children under the minimum age for Instagram, which is 13. The Menlo Park firm also says it is looking for new methods, including the use ofartificial intelligence, to confirm that users are all over that age threshold.

This age restriction is a product of a 1998 American law called Children's Online Privacy and Protection Act (COPPA). This law sets stricter requirements and potential financial liabilities for online platforms that collect personal information about users under 13 without parental consent. Experts fear that social media poses additional threats to even young children.

"Instagram's focus on photo sharing and appearance makes the platform particularly unsuitable for children in crucial stages of developing their sense of self," the organization's representatives wrote to Facebook. "Children and adolescents (especially girls) associate overly sexualized and modified photos of themselves with increased attention and popularity among their peers."

Public health experts and child advocacy groups who signed the letter also argue that social media created for children could violate the privacy of young people and create an infinity of potential harm, including increasing the number of children. risk of depression.

“During the pandemic, I heard countless stories from parents of elementary-aged children about dramatic and problematic interactions occurring on social media. Situations the children weren't ready for, ”she says Jenny Radesky, professor of pediatrics at the University of Michigan. "A children's Instagram is the last thing they need."

The letter comes at a time of efforts by tech giants to create kid-centric apps and tools. The risk is that these apps become addictive (early) and are harmful to the mental health and self-esteem of young people.

Facebook: "it's a way to keep them away from the main platform"

The initiatives to create “for kids” platforms are also an effort to limit the phenomenon that sees children under the age of 13 enter social networks with false credentials. It's one of the main defense themes that Facebook makes about its choices. That's why they throw water on the fire at the Zuckerberg house. "The reality is that the children are already online," says the Facebook spokesperson Stephanie Otway. "They want to connect with their family and friends, have fun and learn, and we want to help them do that in a way that is safe and age appropriate."

A catalog for pedophiles

The prospect of malicious adults interacting with children on Instagram is particularly concerning. Last month, Instagram added new features to limit direct messages between teens and adults who don't follow them. Nothing transcendental. The company has relaunched on her blog, saying she is studying how to make it more difficult for adults with "potentially suspicious behavior" to interact with young people.

I only see problems. And they wouldn't be the first, by the way. BigTech companies have tried in the past to reach an audience of children, with catastrophic results. In 2017 the same Facebook He launched a version of Messenger for children. Only two years later the company faced and solved a bug which allowed children to group chat with strangers who were not approved by parents. Today, Facebook claims to have more than 7 million monthly active children on Messenger Kids.

YouTube also has problems with its app for the little ones, YouTube Kids, launched in 2015. There are several inappropriate videos that from time to time manage to "pierce" the controls. The accusations against the platform are those of showing children poor content, full of products (placed in the videos, not in direct form of advertising) and with little moderation.

I don't know when a children's version of Instagram will be launched, but it's clear that parents, experts and lawmakers don't have a good opinion of it. And I don't have it either. Should he ever leave, the problems seen so far could appear to be a joke. 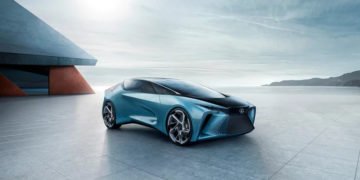