A US startup develops the missing link between "light" transfers that vanish immediately and permanent tattoos, a potential life-long nightmare. 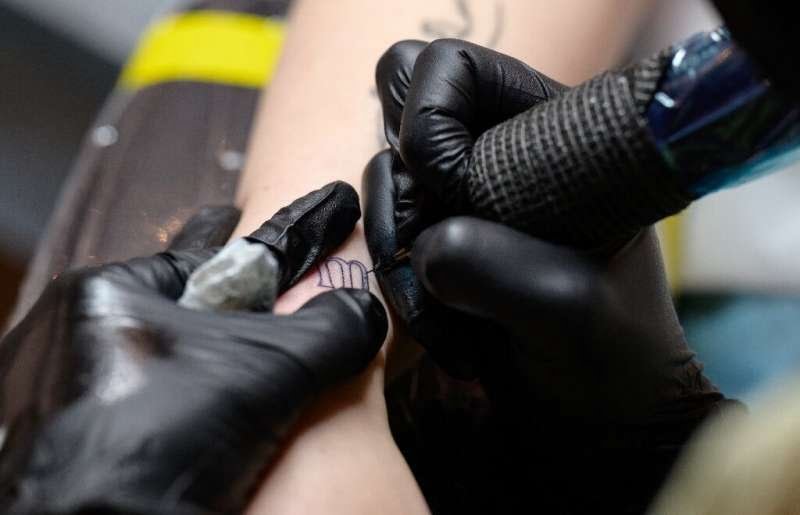 Neither an indelible mark nor a paper transfer. A New York start-up created the first tattoos that disappear completely after a while, with the aim of opening the market to new, huge customers.

For years, amateur tattoo artists around the world, mainly in Asia, have been offering "semi-permanent" tattoos, claiming that using vegetable ink and less penetration of the skin would make them disappear. It doesn't turn out exactly like this, quite the contrary. In practice, so-called “semi permanent” tattoos (unlike simple transfers that go away after a couple of washes) only tend to deteriorate. They never completely fade, to the point that several professional tattoo artists have raised the alarm.

Ephemeral tattoos - not for a little while, not forever.

After six years of development, Ephemeral has created an ink composed of polymers biodegradable that naturally dissolves between 9 and 15 months after the same inking process as conventional tattoos.

Josh Sakhai, one of the three co-founders of Ephemeral, was a student at New York University when he wanted to get a permanent tattoo, but was "too scared" because of how his family (of Iranian descent) might react. So he decided to create temporary tattoos, made of special ink. The effort required 50 different formulations before finding the right one.

The ink formula for “ephemeral” tattoos was developed in the laboratory with the collaboration of a team of dermatologists. Ephemeral ensures that, like permanent tattoos, ephemeral ones do not dilute or blur “in patches”. Lines and designs remain visible and fade evenly and pleasantly.

A completely new and gigantic market

Last month in New York, the company opened its own tattoo parlor where it applies the technology directly. For now, only black ink is available, but other colors are being studied.

What we are doing is that we are opening up the possibility of tattoos for a completely new clientele who previously did not want permanent tattoos, and never would.

Ephemeral tattoos, which cost the equivalent of sums between 150 and 370 euros, can also be an option that precedes the choice of permanent tattoos. A sort of long-lasting "dress rehearsal" that helps you choose the preferred shape and position of a design, before putting it on your skin forever.

"This really broadens the possibilities for the traditional community," Sakhai says.

Once associated only with the most "rebellious" personalities, tattoos are increasingly widespread, in quantity and extent, from millennials onwards. According to a 2019 study, about 40% of boys between the ages of 18 and 34 in the United States have at least one tattoo. A'EU analysis on the other hand, he estimates that there are 60 million Europeans with tattoos, one or more than one.

“I think tattoos are about self-expression and art. And I think we're just trying to make it easier for more people to have that experience, ”Sakhai says.

It is a bet that will work one hundred percent. It is not about making revolutions, but just about embracing the changes and making them simpler. In the future, wearing the approach to tattoos will be the same as we have today towards a t-shirt. A message to change, even often, why not.

I just decided to make one, to say, as soon as the product spreads. 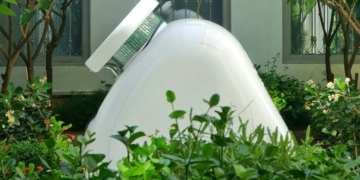 25 liters of safe, drinkable water every day, from the air. The system of this Tunisian tech start-up can give some ...