A smart lure that leaves no way out for fish and can create a detailed database of everything you need to fish without ever failing? I show it to you, but you don't buy it. 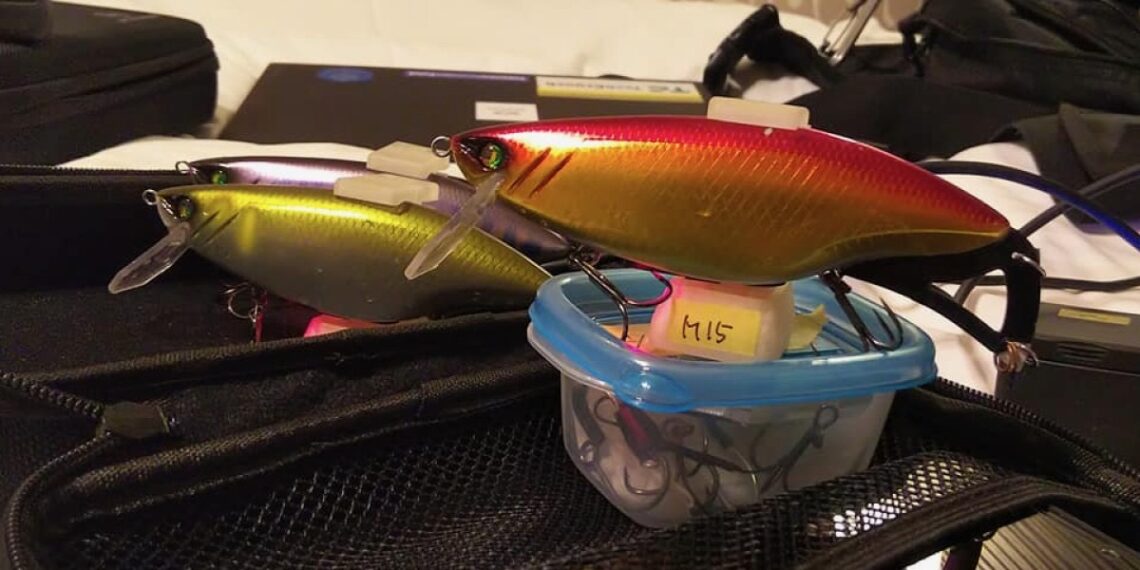 It is by no means easy for anglers to keep track of which fishing strategies work best. The variables are many, and for each species, then.

The Japanese company SmartLure he is trying to simplify the task, with his lure Model Zero that packs a bunch of sensors.

A clever lure to fish better

Users start by charging Model Zero, like any cell phone. Once at 100% they apply it to the hook and cast it as they would any other bait. And here the wonder happens: as soon as the bait drops below the surface of the water, a detection sensor turns on the other integrated sensors.

Model Zero then proceeds to monitor factors such as depths, its depth movement patterns, water temperature, and sunlight levels underwater. When pulled out, the bait stops “recording” all these parameters.

Good fishing! (But how much do you love me, fisher friends? Eh?)

Whenever the user catches a fish, the next bait transfers all recorded data wirelessly via Bluetooth to a dedicated iOS / Android app to their smartphone. The app also records the date and time of the catch, location and weather conditions. Could a photo of the fish be missing? Don't ask a fisherman to avoid it.

The idea is that over time users create a database of fishing tactics, conditions and best places to catch specific species. A large database like this could also feed a machine learning system that automatically regulates the best conditions for fishing. You like to win easy.

Model Zero should run for five hours with one hour of charging from its lithium-ion battery. The smart lure is waterproof to a depth of 164 feet (50 meters). The device is currently undergoing a Kickstarter campaign, with pre-orders starting at around € 120 for a single unit. Assuming it reaches production, shipping is expected to take place in February 2022.

And now some doubts

I fly over my opinion on fishing. Especially on fishing done with advanced technologies that give no escape to the fish. You will never know how I feel on the subject, right? However, while this clever lure concept seems very complex, it does have some weaknesses.

First of all, fishermen often lose a lure when larger fish break the line or when the bait gets caught under water. 120 euros a shot is not the best, right? And then this data is only recorded for users of the same bait model, and they will not be compatible with others. If they sound like excuses not to buy it, they are.

If I haven't convinced you and you're still interested, here's a video showing Model Zero in action: 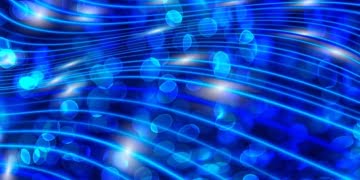 Moving through other star systems at the speed of light is a dream: now we have taken a small step in its ...