The effects of nuclear tests, officially stopped for decades, are still present in nature and also end up on our table. A study in Nature Communications shows us this in all its evidence. 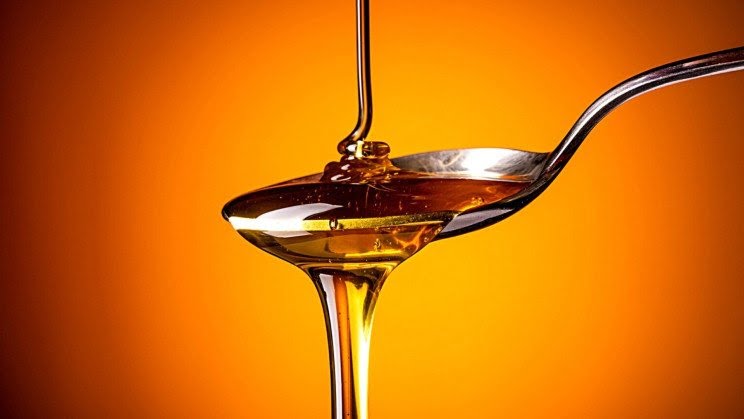 Between 1945 and 1996, over 2.000 nuclear tests have been made, with explosions (more or less controlled) all over the world from the United States, the USSR and other countries. Over 500 nuclear weapons have been tested in the air. These bombs discharged into the radiocesium atmosphere, cesium-137, which would fall to earth in the form of rain.

According to a new study published in Nature Communications , the scientists have found that the fallout from nuclear tests from those years can be found in US honey.

Aside from the chilling news itself, this study shows that, even 50 years after these nuclear tests, radioactive fallout still surrounds us, affecting plants, animals and us too. How could this happen?

Since radiocesium is water soluble and shares similar chemical properties with potassium, plants can confuse the two.

To understand if plants continue to absorb radiocesium produced in nuclear tests, James Kaste has activated. The geologist at the College of William & Mary in Williamsburg, Virginia, has instructed his students to bring back local foods from their various cities when they returned home for spring break. Their samples were then tested for the presence of radiocesium.

The lab found that honey from Raleigh, North Carolina, contained 100 times higher levels of cesium than other foods. To further study them and test them for radiocesium, Kaste and his colleagues have done more. They collected 122 samples of honey crude produced locally throughout the eastern United States.

Nuclear Tests and Food: Should We Worry?

Before you panic, you should know that current levels of radioactivity are not considered dangerous. The US allows 1.200 becquerels per kilogram in all food. Europe, which has rushed to update its protocols not after nuclear tests but after Fukushima and set its limits in 2017, sets 1000 becquerels per kilogram of food. As such, the radiocesium levels reported in this new study "have nothing to worry about." At least that's what it has told Science the US Food and Drug Administration.

However, it should also be noted due to these nuclear tests the levels of radioactivity may have been higher and potentially more dangerous to human health and other organisms, in the 70s and 80s. Radiocesium decays over time.

The researchers want to use this study to highlight the long-term environmental impacts of pollutants because, although it can't be said for sure, cesium-137 may have had effects on bee collapse and decline in bee populations.