Education has always been considered a good way to slow down cognitive aging. A new study believes this is not the case. 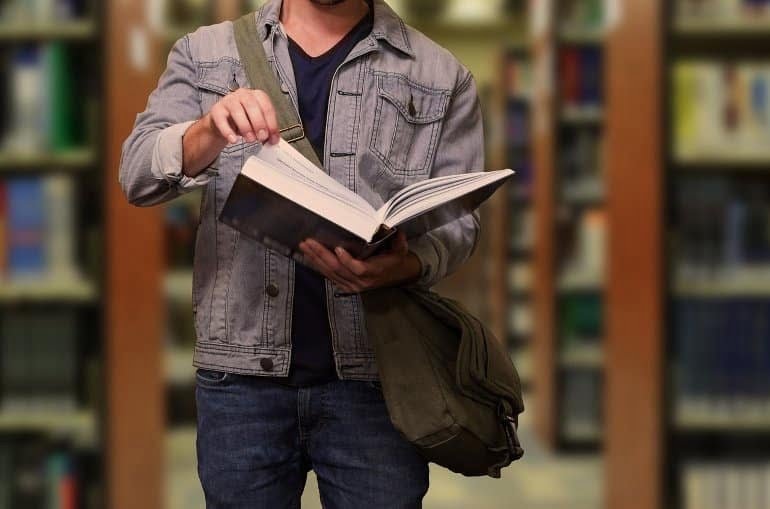 A new study disputes the common belief that getting a higher education can help slow brain aging.

Contrary to popular belief, a new study from the Lifebrain consortium at the University of Oslo finds that higher education does not slow brain aging. Researchers led by Lars Nyberg they may have given a cold shower to those who clung (also) to the culture factor to delay the cognitive degeneration.

Education and brain aging: is there a connection?

All brains shrink with age: the dominant opinion is (was it?) That higher education slows this rate of contraction. Research, however, has always provided little evidence to support this thesis, due to the difficulty of monitoring the rate of change over the years. This at least until now.

With the measurement of brain shrinkage the game changed

Researchers measured brain aging by measuring the volume of cortical mantle and hippocampal regions of the brain, in MRI scans of more than 2000 participants. These areas of the brain tend to shrink over time as a natural part of aging. The brains of the participants it was scanned up to three times over an 11-year period, in what is known as a "longitudinal" study.

This is what makes the studio unique. It is a large-scale longitudinal test, with replication on two independent samples, and is one of the largest of its kind.

The researchers compared the shrinkage rate of these areas between people who had reached higher education before age 30 and those without. Participants ranged in age from 29 to 91 years.

The bottom line is that all people's brains eventually shrink, but the rate of this shrinkage doesn't seem to be affected by the number of years they spend in school.

The “herbicide” robot is the terror of weeds: it extracts 100.000 of them per hour 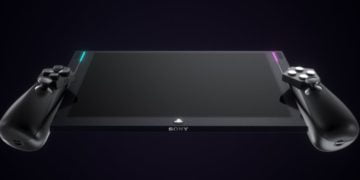 The rumors of the computer environment give it almost for sure: Sony would be working on a tablet with a strong vocation for ...