Clubhouse has caught an unthinkable wild card, scoring incredible results in a difficult year. Now the competitors arrive, however, and the world of Social audio will never be the same again. 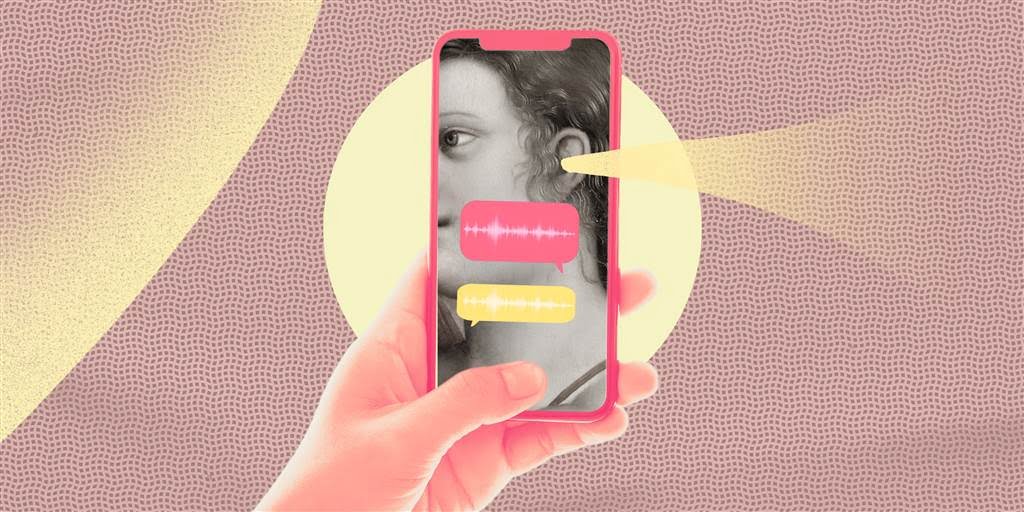 The social audio app Clubhouse she was born during a pandemic, and had an incredible year. More than 10 million downloads for an invitation-only and iOS-only app is a resounding achievement.

For this reason, almost all social platforms want to copy the new Clubhouse social network. And always for this reason, now the newborn social audio must start fighting for its survival.

First, the (slow, at least in Italy) contraction of the pandemic will bring back interest in live socialization. If you think your backyard or open space will compete with social audio, you are absolutely right.

And in any case, those who want to continue conversing online will always have more places to do so.

In case you haven't kept up: Twitter, Facebook (reportedly), LinkedIn, Discord, Spotify e Slack have all launched or are working on their own attempts at social audio - the space is about to get busy.

The big concern with Clubhouse Social is that social audio follows the same trajectory as Snapchat's Stories feature. A brilliant idea, but it starts living in every app at the expense of the newcomer who pioneered the format.

And social audio is no exception, because it's landing on all apps.

With the threat growing, it's worth figuring out where Clubhouse is most likely to have the most trouble.

First of all, let's start with the Pro

What does the Clubhouse app have to offer?

He was the first to introduce social audio, and that's already something. There are millions of users who bring exclusive audio content to the Clubhouse. Among them also Elon Musk, Mark Zuckerberg, Bill Gates and other celebrities who also use the social audio app for official announcements (such as the CEO of Slack Stewart Butterfield). Clubhouse is already making headlines from subscriber statements, and it's something much more complicated for other companies to clone.

People also build habits around Clubhouse app, which is a positive sign for user retention. The program that will give Social audio users the opportunity to monetize and resources to enhance their Rooms is also about to start.

Best of all, the app has only hired staff in the last month. The company recently stole Fadia Kader from Instagram to lead its media partnerships and creators. Kader on Instagram worked with musicians to help them optimize their work on the platform.

Presumably, he will do something similar in Clubhouse social. It has also arrived Maya Watson from Netflix to become the head of global marketing. This means Clubhouse will soon be dedicating resources to promotion, rather than relying on word of mouth. These are all important steps in keeping the Clubhouse interesting and thriving.

We come now to the (serious) dangers for Clubhouse

Social audio faces competition from some of the biggest platforms in the world. Realities that already have years of experience, are already available on iOS and Android and have a massive and loyal user base to which they can push new social audio formats.

Some companies like Twitter and Discord have already broadcast live voice social audio capabilities to their millions of users with almost the same interface as Clubhouse.

Anyone who doesn't have a Clubhouse invite (by the way, if you join me on the Futuroprossimo Telegram channel I have to give) will be able to access the magic of social audio on other apps.

The worst danger for Clubhouse, however, is the ease with which it could lose the "VIPs" on its platform.

Spotify, which announced this week that it has acquired Betty Labs, the creator of an audio social app called Locker room. He plans to bring the app to Android, change its name and expand its coverage to music, culture and sports.

From there, he could start to try and acquire (even with a lot of money) the talent of some interesting names. Musicians, who are also attracted to Clubhouse, could turn to the Spotify app to maintain good relations with the music giant.

If the stars decide to spend their time elsewhere, Clubhouse will falter too.

Crucial functions to defend positions in the field of Social audio

Fierce Clubhouse competitors are refining features that enhance the native offering. For example, the possibility of recording conversations to listen to on demand: it would be an excellent step in the direction of podcasters.

Fireside, social audio co-founded by Mark Cuban, it allows people to insert sound effects, such as music, and record shows for distribution on podcast platforms, as well as later playback on the app itself. Spotify will likely do the same with its app and rely on its software Anchor to manage hosting and distribution. The consumer product manager of Twitter he stated that the twittering social network will also allow people to record their own Spaces natively (the new audio “rooms” are called this). Clubhouse didn't create that functionality, limiting its users to hard-to-follow live conversations if you go into the process of listening.

Clubhouse is the new Snapchat?

Stories made Snapchat a hit. Snapchat pioneered the idea of ​​ephemeral content and brought back a semblance of authenticity to social media - but it didn't take long for the feature to reach its competitors.

The same ones that Clubhouse now also has to face.

To make its business work, Snapchat doubled down on its Android app, made the app more accessible to new users, and made content partnerships with media and entertainment companies. Now it has (slightly) growing advertising activity again, but in the end it is Instagram that has achieved the primacy on Stories.

Clubhouse does not host ads, but this will be the next step in making it a self-supported platform.

He just has to be able to stay afloat until then. 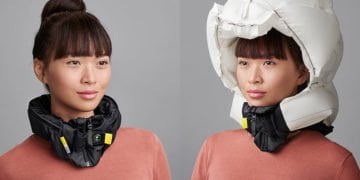 Hövding 3 is in its third generation, and uses 200 sensors to detect the cyclist's position in real time ...