A car that not only pollutes less, but reduces the pollution produced by other cars? Airo: presented yesterday, it will be on the market from 2023. 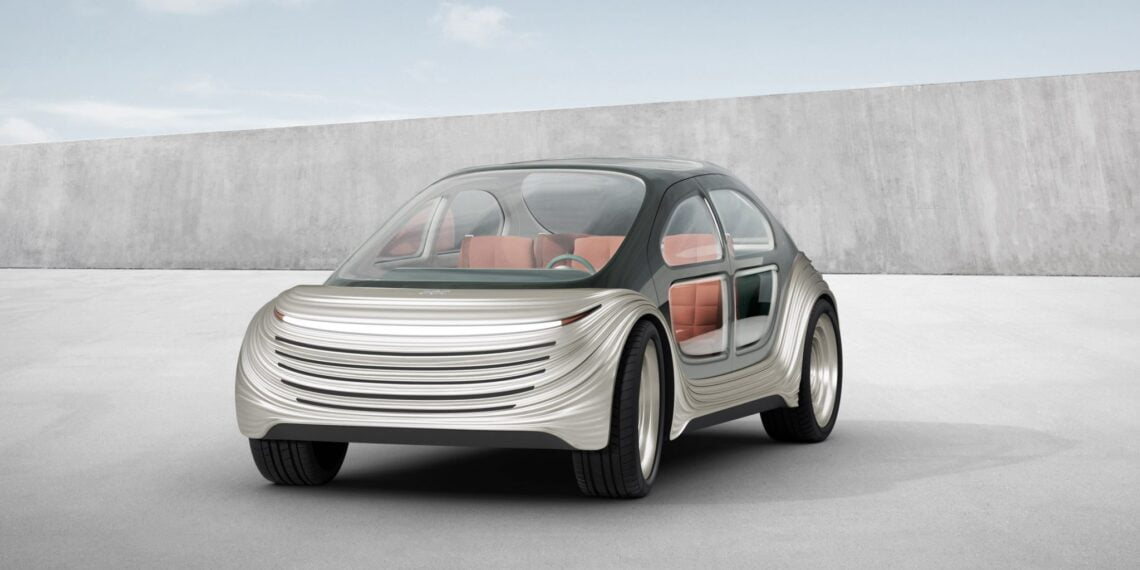 Heatherwick Studio, based in London, has unveiled its concept for theelectric car Air (in both autonomous and driver-controlled modes). Its peculiarity? "Aspirate" the pollution produced by other cars.

The "sweeper" car that cuts down pollution

Revealed today at Shanghai exhibition , the vehicle of the new Chinese car brand IM Motors will be equipped with a HEPA (high-efficiency particulate air) filter, a highly efficient system against particulate matter. This filtering system, in the intentions of the manufacturers, will be able to contribute to the cleaning of air pollution.

“Airo isn't just another electric car that doesn't pollute the air,” he says Thomas Heatherwick, founder of the homonymous studio. "With the use of the latest HEPA filter technology, Airo goes further, also sucking pollution from other cars while driving."

Not just pollution: Airo will also be (perfectly in trend) a mobile room

In terms of the internal organization of the spaces, Airo follows the trend traced for the future of vehicles. We have also seen it elsewhere, among various more and less sketchy prototypes (Volvo, Renault, Mini and the assumptions of Big Tech cars). For this the vehicle has been designed with a flexible interior and rotating seats, so that it can be reconfigured into a “multifunctional room”.

With the seats facing each other, a four-door table can be opened to create a dining space or an extended screen for watching movies or playing games. The interior of the car can also be transformed into a bedroom as the molded seats fully recline to create a double bed.

In this mode, the glass roof can be made opaque to create a private space.

“Designed to simultaneously address the global space shortage, Airo is also a multifunctional room with extra space for dining, working, playing or even sleeping,” says Heatherwick. “Like a new room for our lives, Airo is a car destined to transport us to a better future with less pollution”.

In addition to the car, a futuristic curved charging station was also designed, made of steel and with retractable cables.

It will be the first car designed by Heatherwick Studio, which in the past has designed “only” London buses and a new bay for San Francisco. 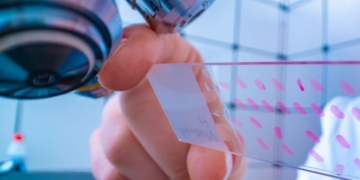 A single nanoparticle works in two ways: it increases the effectiveness of chemotherapy and acts as a stimulant of the immune system.