A "mini sun" that radiates open spaces with a frequency that kills Covid but is harmless to humans: this is the Urban Sun project. 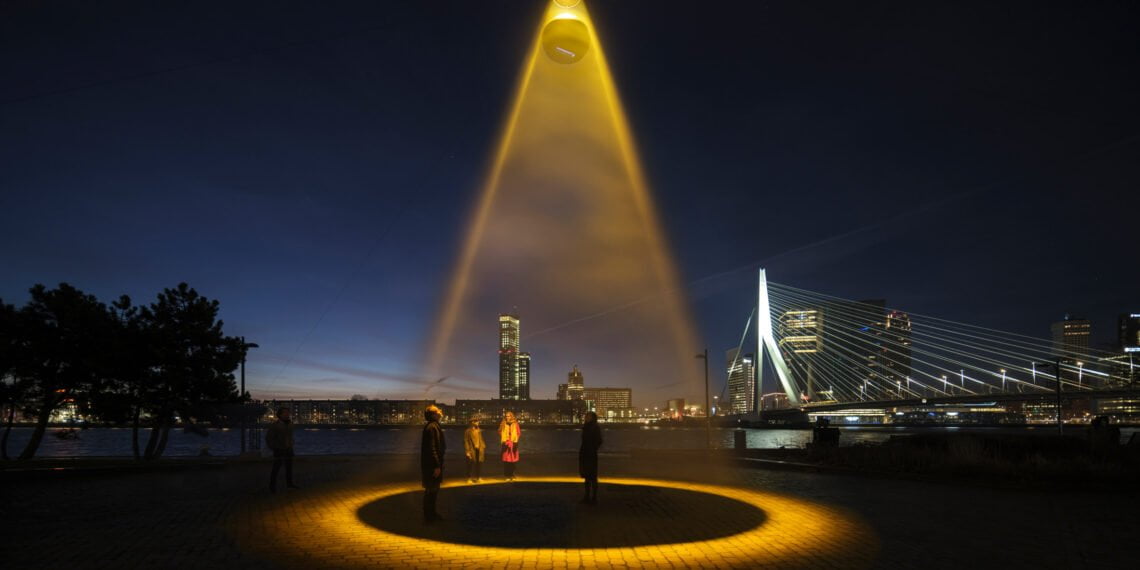 The Roosegaarde Studio has built a far-UVC light that can be installed in open spaces, allowing people to meet with less fear of contracting Covid-19.

Urban Sun, this is the name of the project presented yesterday in Rotterdam, was created to sanitize any surface it comes into contact with in open spaces. It makes sure that the coronavirus is unable to spread there. Like? Through a specific type of ultraviolet light (far-UVC) with a wavelength that kills viruses but is safe for humans and animals it comes into contact with.

Clearly, and it should be specified, the power to sanitize spaces depends on many factors: height, irradiated point, meteorological factors: such a solution must be tested and developed well, which at the moment is to be considered speculative, and does not already offer a solution. ready but an inspiration, a direction in which to proceed.

An urban sun for open spaces

The founder of the studio, Daan Roosegaarde, thinks this solution could make open-space encounters possible again since Covid became a pandemic. “We can make open spaces 99,9% virus-free in minutes - the chance of getting sick or infecting each other is greatly reduced,” she said.

Although Urban Sun does not cure people with the virus, nor prevent people from contracting the virus in the future, it can provide safety in typically busy places such as train stations, schools, and public squares.

Urban Sun works when placed high, just like a mini sun. From there it can illuminate a large circle of sanitizing light on a space below. "The goal is not to say we don't need vaccines or masks," Roosegaarde said. "Urban Sun does not cure the coronavirus, but it makes social gatherings in open spaces safer".

How Urban Sun is made

Urban Sun's design was developed in collaboration with scientists and researchers from the United States, Japan, Italy and the Netherlands. It is based on research published in 2018 by Columbia University and Hiroshima University. Research shows that while traditional 254nm UV light is harmful to humans, far-UVC light with a wavelength of 222 nanometers is safe. And both are fatal to viruses.

The technology is already being developed for use indoors. Boeing is looking to integrate it into its airplanes to enable safer air travel. Roosegaarde will be the first to test it in open spaces: he hopes to bring Urban Sun to large-scale events such as the Olympic Games. On balance, however, this “Urban Sun” could be used to create safer open and gathering spaces at fairs and festivals (I am thinking of the Salone del Mobile in Milan, or the Turin Book Fair).

The prototype was shown in London's Somerset House. 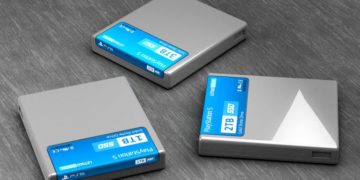 The future of PS5? A return to the cartridge system, judging by a patent "caught" from a foreign site ....