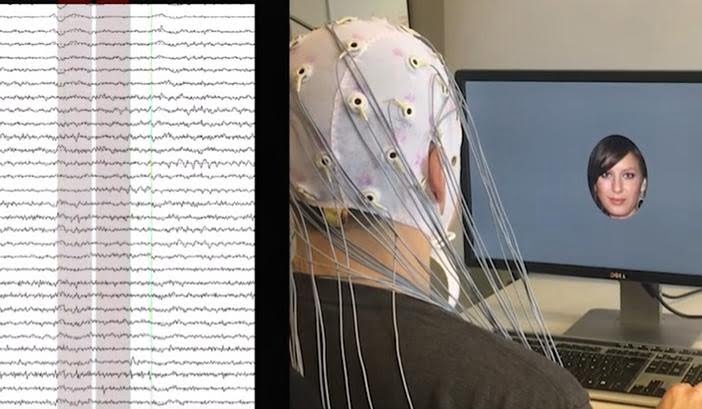 Researchers have succeeded in getting an AI to understand our subjective notions of what makes a face attractive to us.

The device autonomously creates the tailor-made portrait of a face that has a peculiar characteristic: we like it. We really like it, subjectively.

The applications are many: the results can be used, for example, to model preferences and decision-making, as well as to identify potentially unconscious attitudes.

Everyone could, for example, be made comfortable with a more attractive-looking virtual helpdesk (or salesperson).

Researchers from the University of Helsinki and Copenhagen they studied whether a computer would be able to identify the features of a face that we consider attractive and, based on this, create new images that correspond to our tastes.

The researchers used artificial intelligence to interpret brain signals and combined a brain-computer interface with a generative model of artificial faces.

"In our previous studies, we have designed models that can identify and control simple portrait characteristics, such as hair color and expressed emotion," says the senior researcher and lecturer. Michiel Spapé.

“However, people are largely in agreement about who is blond and who smiles. What is considered attractive, on the other hand, is a more demanding object of study ”.

It's true: the judgment on what is attractive to each of us also depends on cultural and psychological factors that probably play unconscious roles in our individual preferences. This is why we often find it very difficult to explain what exactly it is that makes us something, or someone, attractive: beauty is in the eye of the beholder. And in the brain, I would add.

The study, which combines computer science and psychology, was released in February in the journal IEEE Transactions in Affective Computing.

Preferences exhibited by the brain

Initially, the researchers assigned it to a network adversary generative neural (GAN) the task of creating hundreds of artificial portraits. The images were shown, one at a time, to 30 volunteers who were asked to pay attention to the face they found attractive, while their brain responses were recorded via electroencephalography (EEG).

“It worked a bit like the Tinder dating app: attendees swiped to the right every time they saw an attractive face. We measured their brain response to the images, ”he explains Michiel Spapé.

“A brain-computer interface like this can interpret users' opinions on the attractiveness of a series of images. On this basis it produces a completely new image of a face, with the characteristics of what a particular person finds attractive, ”he says Tuukka Ruotsalo, researcher of the Academy and Associate Professor, who directs the project.

By testing the double-blind procedure, the researchers found that the new images matched the subjects' preferences with precision by more than 80%.

In the future, such systems could power up dating apps even more, suggesting without fail attractive-looking people to each of us.

But it's just a drop in the bucket. By perfecting this theory, artificial intelligence can be trained to pull decisions and preferences out of our brain's reading of virtually everything that interests us. 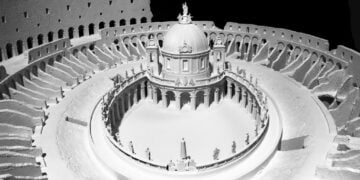 A church in the Colosseum. More: an entire temple surmounted by a dome that would have exceeded it in height. For...