The modification of an existing implant allows a Johns Hopkins team to counteract vertigo in those suffering from bilateral vestibular hypofunction. 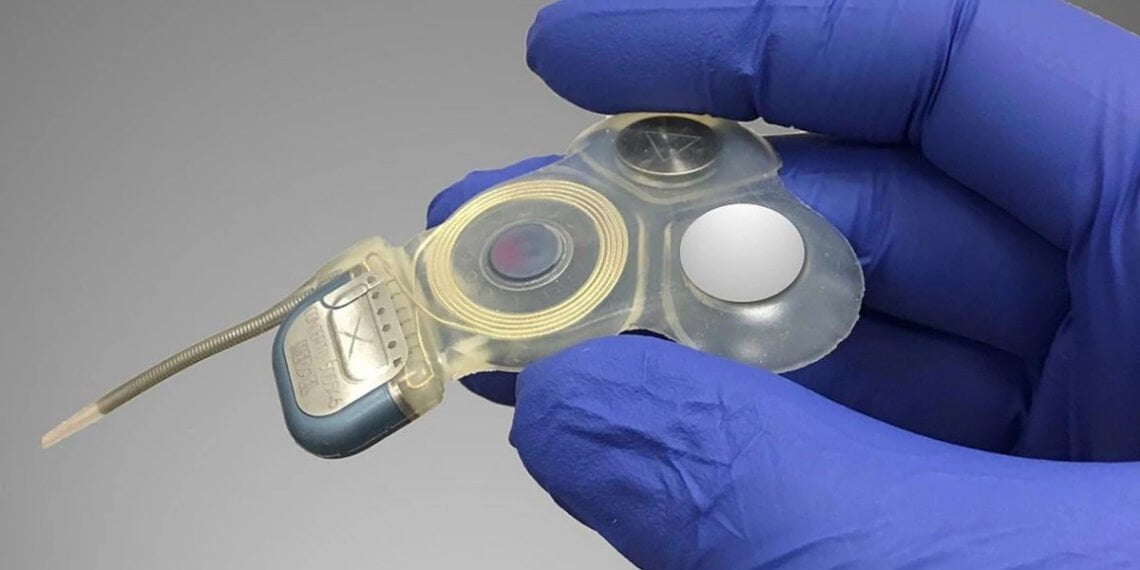 Recently the President of the Republic Sergio Mattarella suffered from a similar ailment. We are talking about "bilateral vestibular hypofunction": in summary, the inner ear does not adequately maintain sensory balance. As a result, the person gets dizzy very easily. A new implant, however, appears to work around the problem, significantly reducing dizziness.

Bilateral vestibular hypofunction (BVH) it can be a rather debilitating condition. It stumbles and causes dizziness to those affected. This not only greatly disturbs the person and makes them uncomfortable, but also exposes them to a high risk of falling. The disorder is so annoying that even when someone is sitting, head movements alone cause blurring of vision. It is clear that driving is prohibited for those suffering from this problem, as well as many other activities for which dizziness could create a real danger.

How is vertigo treated?

Treatment for vertigo typically consists of performing vestibular rehabilitation exercises. It also helps a lot to avoid drugs that can damage the inner ear or suppress brain function. Unfortunately, however, taking such measures doesn't always make much difference.

In search of a more effective alternative, scientists at Johns Hopkins University School of Medicine modified a plant cochlear already existing. It is a device that usually helps deaf people hear better by stimulating the cochlear nerve. After the modification, however, the implant stimulated the nearby vestibular nerve of the inner ear to counteract vertigo.

How the modified implant works

The timing and intensity of the stimulating pulses against vertigo is dictated by a motion detector mounted on the patient's head. In this way, every time the head moves, for example during walking, the implant is activated to stimulate the defective vestibular nerve. In people not suffering from the disorder, that nerve activates by itself, in response to head movements. Here we need this sort of "anti-dizziness bypass".

The research, described in a paper that was recently published in the New England Journal of Medicine, involved 8 patients with dizziness and bilateral vestibular hypofunction (BVH). Patients received an implant and a motion detector. Over the evaluation period (6 months, with a follow-up one year later) the team found significant improvement in 4 out of 5 posture and gait metrics.

The improvement in performance on standardized clinical trials of balance and gait was notable. It is gratifying that our patients have been able to return to activities that enrich their daily lives, such as exercising, cycling, gardening or dancing at a daughter's wedding

Margaret Chow, co-author of the study

Here is a "before and after" video of one of the patients, to give you an idea. 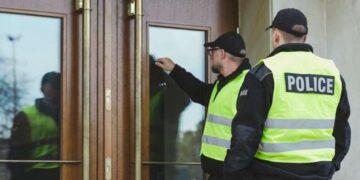 An algorithm can analyze data held by the police to "prevent" domestic violence offenses. It's a risky approach, ...