A team from the Georgia Institute of Technology has developed an innovative lens that can transform 5g networks into wireless power grids. 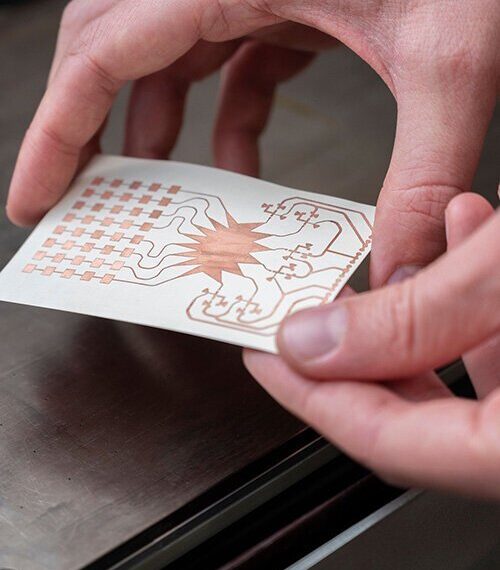 A team of researchers from the Georgia Institute of Technology has unveiled a new way to exploit the “excess” capacity of 5G networks. In summary? turned them into one wireless power network in able to power IoT devices that today need batteries to function. the result is a rectifier antenna system (rectenna) based on flexible rotman lenses capable, for the first time, of collecting millimeter waves in the 28 GHz band.

The angle of coverage

5g networks promise to change the future in many ways. Among others, there is to create a wireless electrical network that powers devices at distances far greater than those of any existing technology. The current problem is that of the coverage angle: someone has already tried to collect electricity at these frequencies, but the only way to "receive" wireless electricity was to point the antenna (sorry, as mentioned: the rectenna) towards the station 5g.

This problem appears to have been solved by the Georgia Institute of Technology.

“We got the ability to take advantage of a wide angle of coverage,” he says Aline Eid, senior researcher of the ATHENA laboratory. “There was no way to do it until now."

How does the system that transforms 5g networks into wireless power networks work?

Imagine it just like an optical lens. This rotman lens provides six fields of view simultaneously in a spider-shaped pattern. By tuning the shape of the lens, a versatile structure is obtained, which acts as an intermediate component between the receiving antennas and the rectifiers for harvesting energy from 5G networks.

'This innovation allows us to have a large antenna, which operates at higher frequencies and can receive energy from any direction. It is independent of direction, which makes it much more practical, ”he notes  Jimmy Hester, senior laboratory consultant and CTO and co-founder of Atheraxon, a technology spinoff of the university that develops 5G radio frequency identification (RFID) technology.

Waiting for us all to fry (conspiratorial moment) find the complete search here. 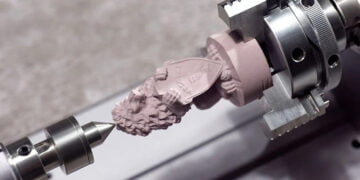 Snapmaker 2.0 is the latest generation of "electronic sculptor". Laser engraving, milling and 3D printing all in one: the craftsmanship of the future.