Pennsylvania is the XNUMXth US state to legally consider autonomous delivery robots as pedestrians. Am I ahead? Yes, but maybe it's early. 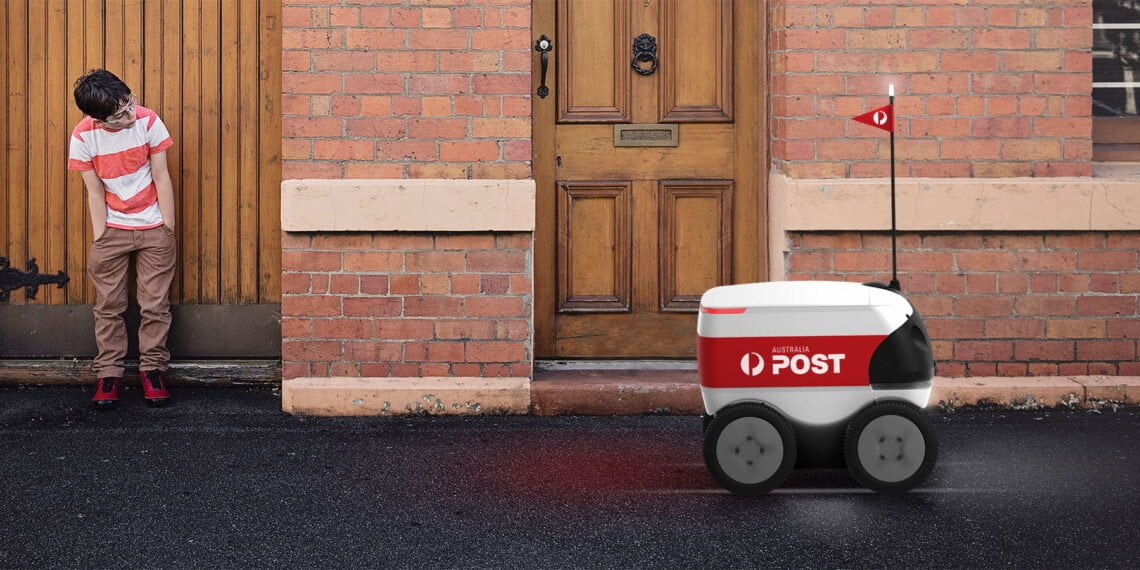 One has recently entered into force Pennsylvania state law that gives autonomous delivery robots the right to operate on city sidewalks by classifying them as pedestrians. The law makes Pennsylvania (think) the twelfth US state to let these robots roam free around the cities.

Not everyone is a fan of these changes. The National Association of Urban Transport Officials, for example, asks a "complete overhaul" of city streets to make automation work.

Robot rights have expanded, at least in Pennsylvania

I autonomous robots for deliveries they will be able to maneuver on sidewalks, paths and roads because they are now technically considered "pedestrians". The relationship between autonomous vehicles and human beings is in full evolution.

Limits currently allow one maximum speed of 19km / h in pedestrian areas, 40km / h on the road and a load limit of 250 kilos. Also in Virginia, Idaho, Florida, Wisconsin, Washington, DC, and 6 other second states Axios , delivery robots can legally share the road with people.

The advantages of autonomous delivery robots similar to pedestrians

The potential of these solutions are many. First of all, the potential reduction of large trucks. Heavy and potentially polluting vehicles, unsuitable for moving around crowded cities. There is also a potential reduction in the number of drivers needed to quickly deliver products people ordered online. And here is the working knot, the predictable vulnus. For this the National Association of City Transportation Officials has published a Blueprint for Autonomous Urbanism calling for more thought on adding self-driving robots to the streets.

Automation without a complete overhaul of how our roads are designed, assigned and shared will not translate into substantial gains in safety, sustainability or equity

A (shareable) part of the report

It's not about being against technology. San Francisco, one of the most "tech friendly" cities in the world, in 2017 even has Most sidewalk robots prohibited. It takes a lot of artificial intelligence to ensure that robots (sorry, the "new pedestrians") can navigate the crowded streets safely.

Il Tamura Lab of Tohoku University in Japan has collected a list of factors that i Autonomous vehicles as "new pedestrians" should consider when interacting with "old pedestrians," which would be us humans. For example, avoid "smartphone zombies" or people walking by while looking at a device. You need real "models of social strength" to try to understand the intention of a human being: it can be really unpredictable and change direction.

Also in 2017, MIT engineers created an autonomous robot that used a socially aware browsing, to teach the autonomous robot to basically follow “the same rules as everyone else” about personal space and the way of walking. That's why it's not keeping these knee-high robots moving alongside human pedestrians.

Yes, the problem is us humans. But it so happens that we are also the masters, dear robot pedestrians. At least for now. 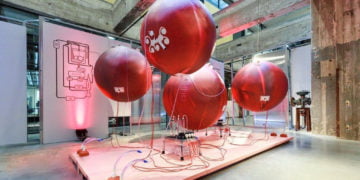 Technological advances do not yet allow total gestation outside a uterus, but the artificial womb (with ...