Traditional cell cultures are two-dimensional and unreliable: a new muscle tissue built using silk promises to give us a credible model. 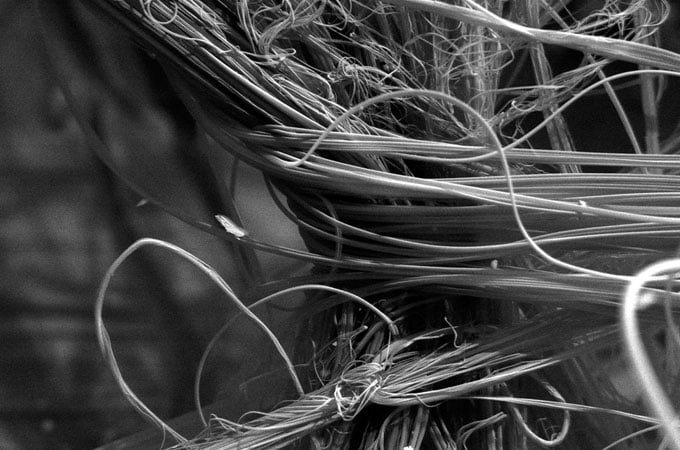 When scientists try to understand disease and test treatments, they typically grow model cells on Petri dishes. The growth of cells on a two-dimensional surface, however, has its limits: just to say, muscle tissue is three-dimensional.

For this, USU researchers developed a three-dimensional cell culture surface by growing cells on silk fibers wrapped around an acrylic frame. The team used both native and transgenic silk, the latter produced from silkworms modified with spider silk genes.

Cells grown on silkworm silk have been shown to more closely mimic human skeletal muscle than those grown on the usual plastic surface.

The importance of healthy muscle tissue

Skeletal muscle is responsible for moving the skeleton, stabilizing the joints and protecting internal organs. The deterioration of these muscles can happen for a myriad of reasons and can happen quickly.

For example, after just two weeks of immobilization, a person can lose nearly a quarter of their quadriceps muscle strength.

To understand how muscles can atrophy so quickly, a cellular model is needed. Nothing better than cultivated muscle tissue to better represent reality.

“The overall goal of my research is to build better in vitro models,” he says Elizabeth Vargis, professor of biological engineering at the USU. “Researchers grow cells on these 2D platforms. They are not realistic, but they give us a lot of information. Then they move on to an animal model, and finally to clinical trials, which fail in the vast majority of cases. With this muscle tissue I would like to add a more realistic and more reliable model ”.

Having silky muscles, in short, will be a sign of strength and not of fragility. 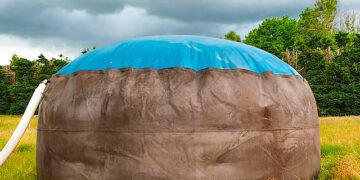 It is not difficult to obtain water, and ultimately not even purify it. It is difficult to store it, especially in developing countries ....