Until now, wearable robotics (exoskeletons and other ancillary devices) were only manual. Now we are studying how to make it autonomous. 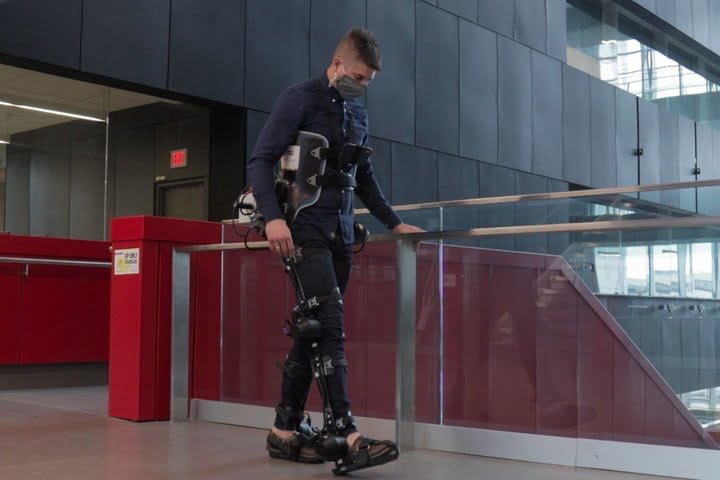 Automation makes things easier. Of course, it makes things potentially scarier when you put your well-being in the hands of a technology that can make decisions without first consulting you, the user.

A self-driving car, for example, needs to be able to spot a traffic jam or a cyclist steering and react appropriately. If it can do it effectively, it's a game changer for transportation. If not, the results could be catastrophic. This also applies to wearable robotics.

At the University of Waterloo, Canada, researchers are working on this very problem, applied only to the field of exoskeletons and wearable robotics suits. These suits can operate in care settings (such as exoskeletons for Japanese seniors) or industrial (as in the case of chair-structure, or those suitable for heavy loads). Up until now they have been entirely manual in their operations: now researchers want to give them a mind of their own. “Self-driving” Wearable Robotics: How Does It Sound?

The tools being studied by the Canadian team aim to develop artificial intelligence tools. Artificial vision that will allow wearable robotics to perceive the environment and adjust accordingly. An example? An exoskeleton for the blind capable of identifying a flight of stairs on its own and picking up the wearer. If they succeed, the usefulness of these assistive devices will forever change. However, doing so is not easy, and it also presents some disturbing questions.

The biggest challenge for wearable robotics

"Control is generally seen as one of the biggest challenges in developing robotic exoskeletons for real-world applications," he says. Brokoslaw Laschowski , of the Systems Design Engineering department of the University of Waterloo in Canada.

To ensure safe and robust operation, commercially available exoskeletons use manual controls to communicate the user's intentions. We are developing wearable robotics with autonomous control systems to alleviate the cognitive burden associated with human control and decision making.

As part of the project, the team created an environment classification system based on artificial intelligence. Is called ExoNet database, and boasts of being the largest open source image dataset ever built on human walking typologies. It was created by having people wear a chest-mounted camera and have them walk everywhere to train neural networks.

The goal is to provide a "case study" large enough to educate future wearable robotics devices, teaching them how to walk, why you do it and how you can do it more efficiently.

John mcphee, co-author of the study, adds: “Essentially, we are replacing manual controls (such as stop, start etc.) with an automated solution. Think of it as the automatic transmission in a car, instead of the manual one. A high-level automated controller for an exoskeleton will open up new opportunities for users.

As with a self-driving car, the human user will have the ability to override the automated control system should the need arise. It is really good and right to avoid thinking that (paradoxes of life) it will be a robot to control us and not vice versa.

Wearable robotics: how long is it to debut?

Right now, it's all a work in progress. “We are focusing on optimizing our AI-based environment classification system, specifically improving classification accuracy and real-time performance,” says Laschowski. "It is essential to ensure safe and robust operation for future clinical trials of these self-controlled robotic exoskeletons."

If all goes according to plan it won't be long before such algorithms are used in wearable robotics available on the market.

Wearable Robotics: What Do You Think?

Such an approach is very reminiscent of the original conception of the cyborg. Not a half-human, half-machine RoboCop, but more an organizational system in which certain tasks are done automatically, leaving humans free to explore, create, think and feel.

If you think so, that of "self-driving" wearable robotics is valid: letting robots take care of mundane tasks associated with travel on their own, human users can focus on more important and engaging things. After all, even today we don't waste time thinking that we are walking or doing something else: why should we puzzle or overwork when wearing an exoskeleton?

The last paper dedicated to this research was recently published in the IEEE Transactions on Medical Robotics and Bionics journal . 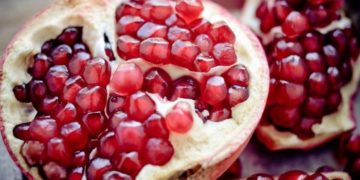 After the results of the tests on animals in 2016, there are also those on humans of the revolutionary translational science applied to the study ...