The time to predict and prevent the next pandemic is now: a team from the University of Sydney has compiled a list of the key factors that identify it. 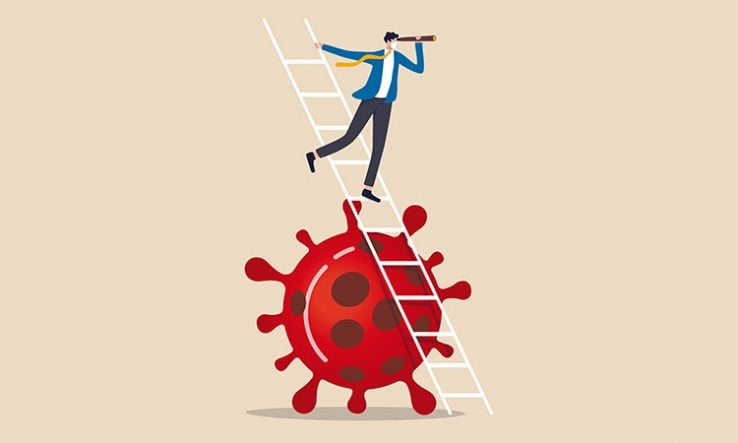 Humans are creating or exacerbating environmental conditions that could lead to an upcoming pandemic. This is the conclusion of the new study carried out by researchers from the University of Sydney.

The models of the Sydney School of Veterinary Science suggest that the pressure on ecosystems, the climate changes and economical progress are key factors associated with the diversification of pathogens (such as viruses and bacteria). This has the potential to lead to disease outbreaks and to an upcoming, indeed, pandemic.

The research of Dr. Balbir B Singh, of Professor Michael Ward and the associate professor Navneet Dhand was published in the international magazine Transboundary and Emerging Diseases .

How and when it will arrive

The study also confirms that increasing population growth and density are the main factors in the development of zoonotic diseases. The global human population has increased from about 1,6 billion in 1900 to about 7,8 billion today, putting ecosystems under pressure, and will grow even before we know a settlement (and a decline, I add).

As the human population increases, so does the demand for housing. To meet this demand, humans are invading wild habitats. This increases interactions between wildlife, pets, and humans, increasing the chance that viruses make the species leap from animals to humans.

To this day, we continue to be frustrated with understanding why diseases keep emerging. For me there is a mechanism of repression in place that prevents us from acting, because acting means realizing that we are the problem. Only understanding it can help us mitigate this pandemic and prevent the next one.

It hasn't been long since other zoonotic diseases have struck: between SARS, avian (H5N1) and swine (H1N1) flu, Ebola, Zika and Nipah, another virus transmitted by bats. It doesn't take a genius to understand that this process is getting more intense and more aggressive, and it's doing it at insane speed.

What are the predictors of the pandemic

Methodology: the authors used 13.892 unique pathogen-country combinations and 49 socioeconomic and environmental variables to develop this model. Information from 190 countries was analyzed using statistical models to identify drivers for emerging and zoonotic diseases.

In their study, the researchers found factors that predict three categories of diseases: zoonotic, emerging (newly discovered diseases or diseases that have become more dangerous) and human. Here is a prospectus.

"Countries with a longitude between -50 and -100 like Brazil, developed countries like the US and dense countries like India are expected to have a greater diversity of emerging diseases," says Professor Ward.

The researchers also noted that meteorological variables such as temperature and rainfall could affect the diversity of human diseases. At warmer temperatures, they tend to be more emerging pathogens.

The analyzes show that meteorological variables (temperature and precipitation) have the ability to influence the diversity of pathogens. These combined factors confirm human action (including climate change) as being co-responsible for the emergence of infectious diseases, such as COVID -19.

All countries should use these models to inform their public health policies and plan their response to a future, forthcoming pandemic. 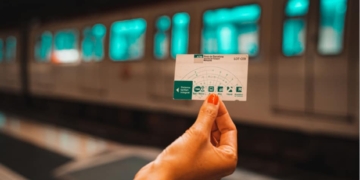 The Barcelona transit agency allows you to exchange your old car for a free pass on public transport ...