We eat something that is harmless to others and we fill ourselves with bubbles (or worse reactions). Food allergies are a plague - this is how we are fighting them. 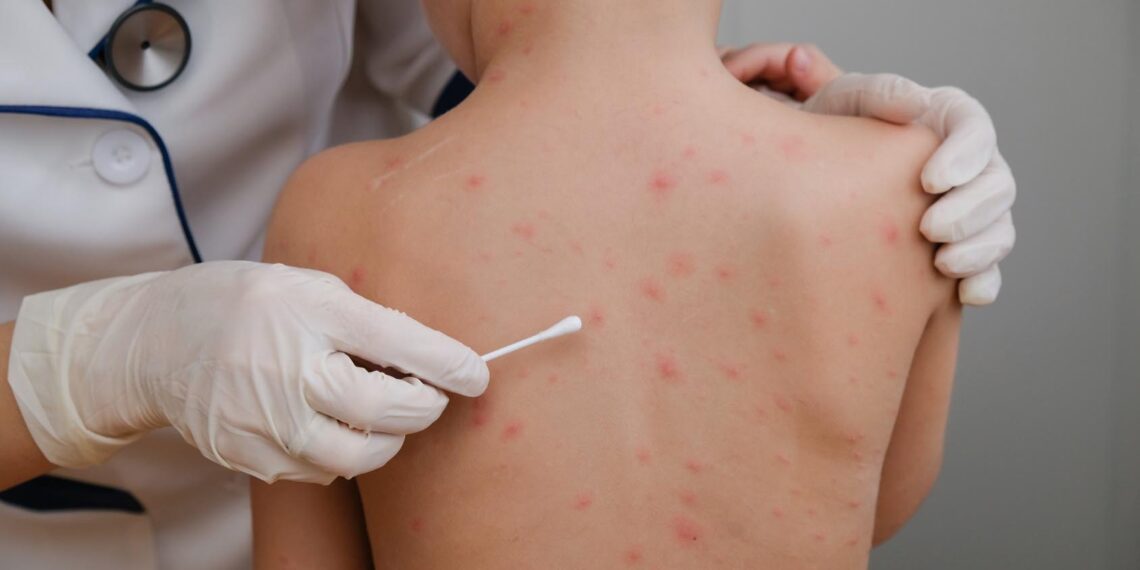 Food allergies are on the rise. In the US, over 10% of the adult population has an allergy to peanuts, shellfish, dairy or other foods. In the UK, hospital admissions for food allergies have quintupled over the past 30 years. In Italy they have tripled in the last 40 years, with lactose intolerance in the lead.

Fortunately, we are building the arsenal necessary to reverse this trend so that one day food allergies become a pale thing of the past. First, however, a very fast recap.

The most common types of food allergies are triggered by antibodies called immunoglobulin E or IgE. These antibodies were discovered in the mid-60s and sparked an era of food allergy research that continues today. The first results have spawned thousands of studies: They paint an intricate picture of how food allergies work, suggesting ways we can prevent and treat them.

When someone has food allergies, IgE immunoglobulins are involved in triggering an immune system response to that specific food. Essentially, the body sees that food as an enemy, releasing histamine and other inflammatory chemicals to fight it. This causes symptoms ranging from itching and sneezing to wheezing and anaphylactic shock. The result can be anything from a minor inconvenience to death.

We have yet to fully understand why the body sometimes sees harmless substances this way, but we now know a lot more about how to prevent this process from happening.

Prevention is better than cure

The old saying also applies to food allergies. The small rules of doctors that bring benefits are concentrated in a few cornerstones: yes diet, no dirt, yes dogs, no dry skin, beware of detergents, yes vitamin D. Studies have found that people have a lower risk of developing food allergies when they have sufficient levels of vitamin D, diet, live with a dog in the house, avoid dry skin, and are not obsessive with cleanliness. Above all, avoid too aggressive detergents. All elements that contribute to the development of a good microbiome.

There is also evidence to suggest that when children consume potentially allergenic foods early in their life, this trains the immune system to accept them. Clearly, for many people with food allergies, early life prevention is no longer an option. However, other approaches are taking shape.

Most food allergy interventions currently target the immune system in an attempt to retrain its response to allergens. The "knights" who fight them are today essentially 3:

One technique, known as immunotherapy with allergens, consists of slowly building exposure to a problem food. Starting in very small doses, the body gradually gets used to not seeing it as a threat anymore. People with reactions to peanuts, eggs, milk, or even multiple foods have found success using this method. However, immunotherapy requires regular exposure to allergens which, as mentioned, can cause side effects.

Then they exist anti-IgE drugs which can block the antibodies involved and raise the threshold for a particular allergen before it makes you sick. A lot of water has passed under the bridge since the discovery at Stanford, in 2013, of one of the first anti-Ige molecules (I talked about it here). Drugs of this type can be particularly useful when combined with allergen immunotherapy to desensitize people to bothersome ingredients.

I allergy vaccines are another option. These work by reshaping the body's immune response to a particular food so that it doesn't end in disease. An example? The vaccine against food allergies caused by peanuts. The most advanced are in single dose, and contain a pool of allergens linked to an enzyme. Even patients positive for more than one allergen can be treated at once.

As we experience these approaches, we move closer to the possibility of treating all food allergies. Many laboratories around the world are now on the verge of drawing a new era, in which this small scourge belongs to the past. 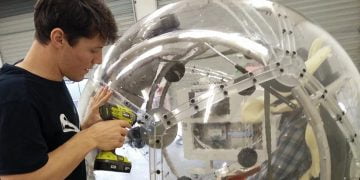 Virtual reality platforms find a sum in this system. Nova by Eight360 is a sphere in which to immerse yourself ...