Algae are a vertically growing superfood, they offer oxygen and nutrition: The Coral is a natural and elegant way to integrate them into our home and our diet. 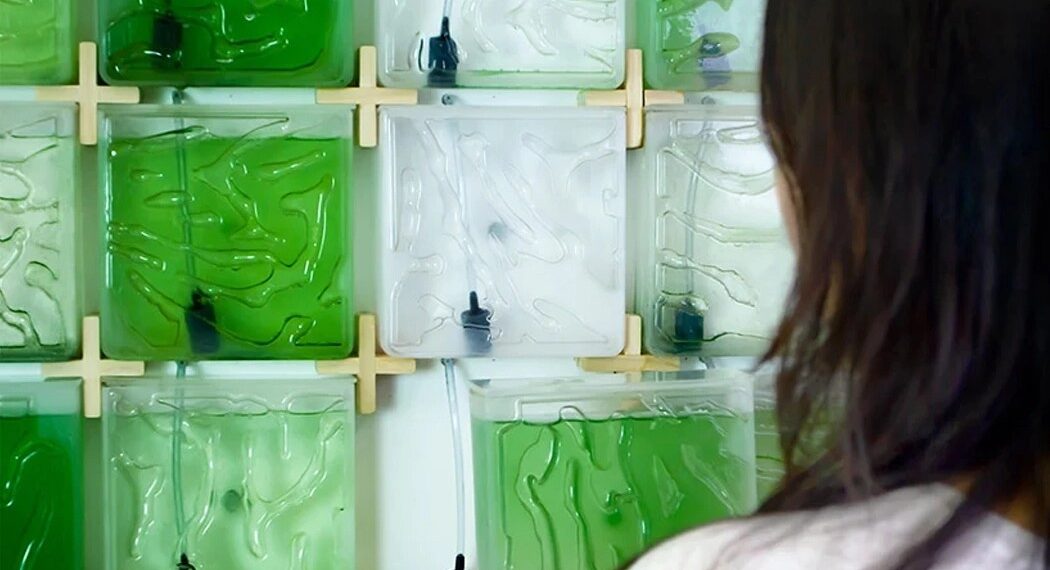 Coral and algae have always had a symbiotic relationship, from which biomimetic design can take inspiration.

Coral reefs provide algae with a safe environment to grow alongside the compounds needed for photosynthesis, while algae produce oxygen and provide coral reefs with the nutrients they need to keep their ecosystems colorful and healthy.

This is why seaweed is a superfood

If we consider this cycle and apply it to human life, the health benefits of consuming algae appear evident and cannot be overstated.

To help us incorporate this nutrient-rich superfood into our homes and daily health rituals, Hyunseok An's design team Ulrim designed The Coral, a real indoor farm.

What is The Coral

Using algae to convert carbon dioxide into energy, The Coral harnesses a bioreactor to support its microbiological farm.

The bioreactor provides the algae with a controlled environment to perform photosynthesis and produce the nutrients which are then contained within the cell wall-mounted blocks for future consumption.

Each cell block is like a microcosm of "controlled" ponds covered with a healthy layer of algae.

This controlled environment allows each cell block to successfully perform the symbiotic relationship that occurs naturally even in coral reefs.

Each of the Coral's 16 cell blocks contains two grams of algae which darken as they grow. Once a cell block reaches its darkest blue-green, typically within two weeks, the algae contained in it can be consumed and taken as a daily supplement. The cycle is then reinstated and continued.

The Coral represents the best of biomimicry: a living micro algae farm, which moves through the natural process of photosynthesis.

An excellent path to obtain algae, and to integrate a natural process in the home in the form of a decorative element. 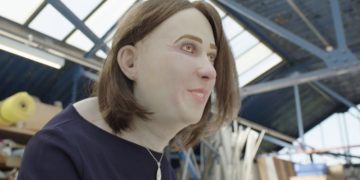 I can say without fear of denial that in my 13 years of Futuroprossimo.it I have never told a "person" more ...